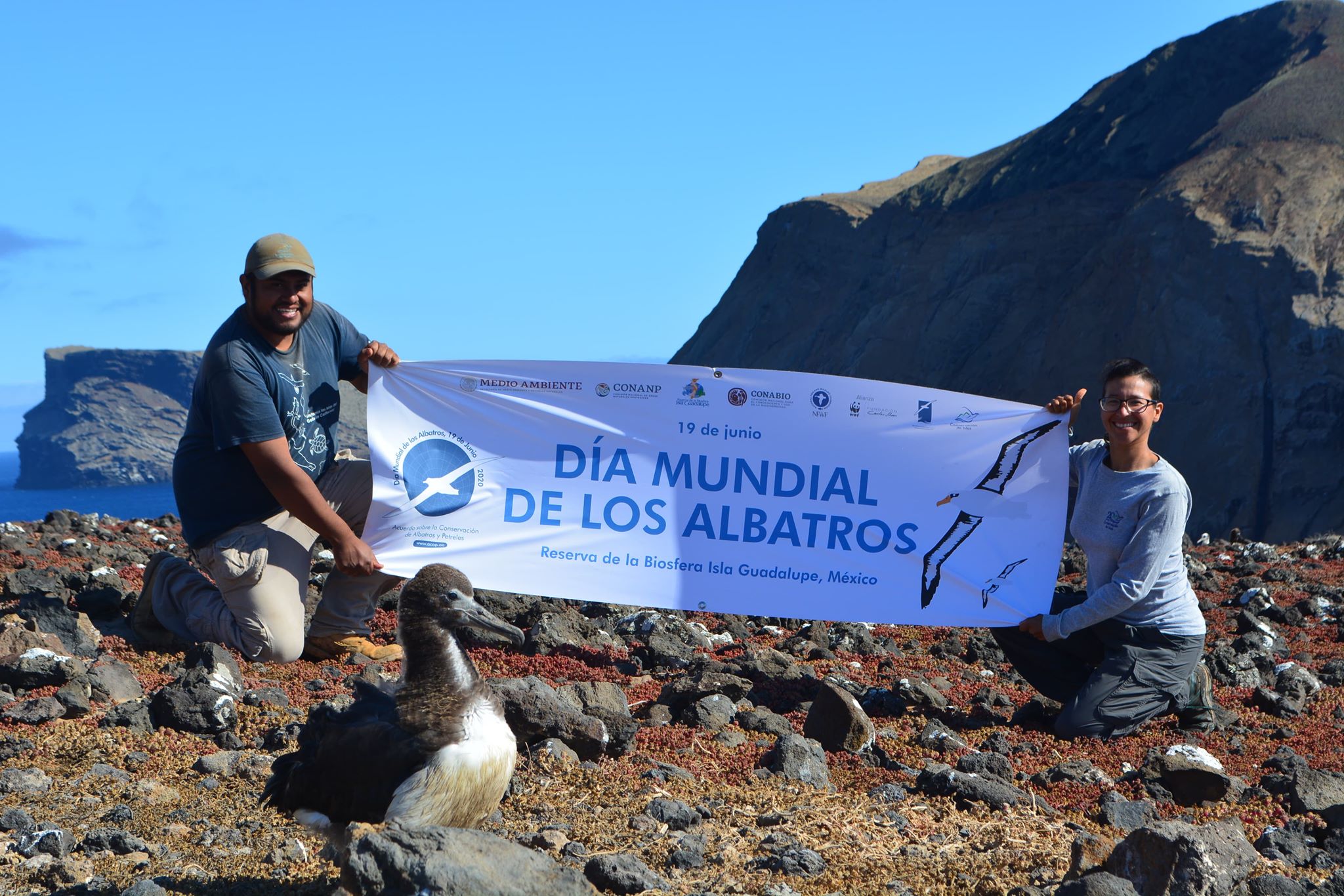 With Mexico displaying a ‘WAD2020’ banner, nearly all the countries that have breeding populations of albatrosses have helped raise awareness of the conservation crisis facing albatrosses in this way (see full list).  Mexico, which has four islands supporting breeding albatrosses, is not a Party to the Agreement, but representatives have attended ACAP meetings from time to time. 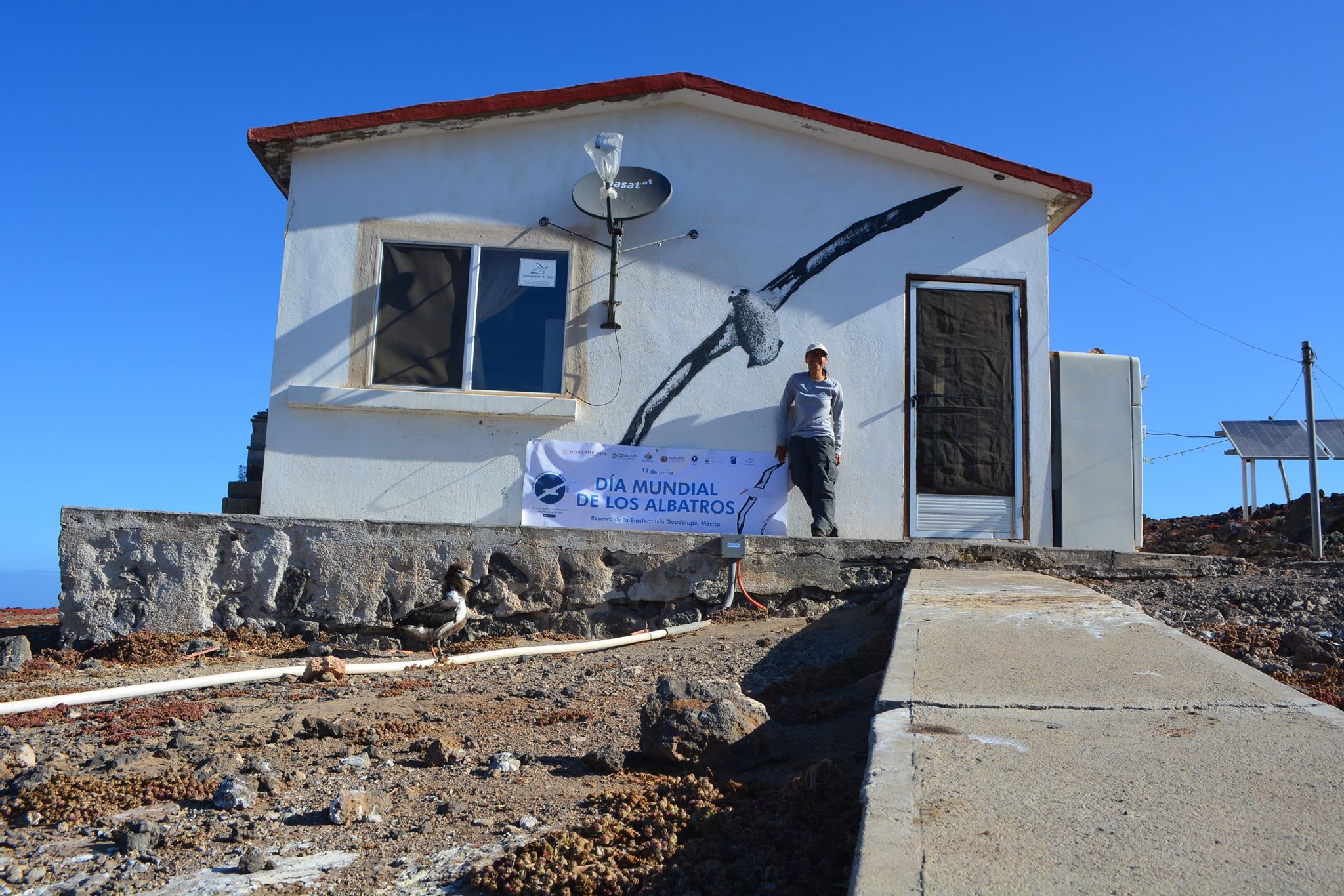 The banner was made by Gabriela Fernández Ham of GECI; with thanks to Julio Montoya.