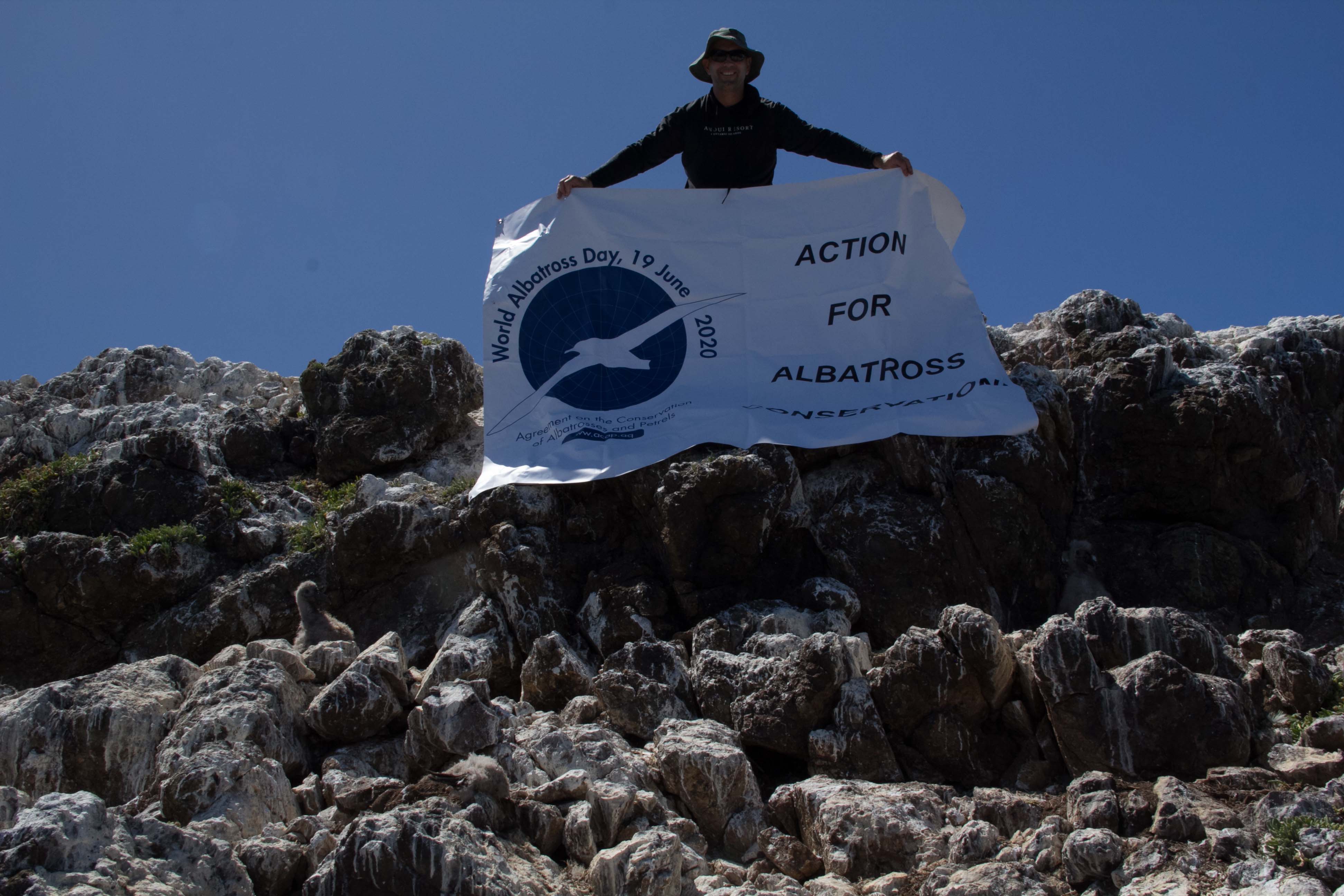 Along with Matt Rayner, Curator of Terrestrial Vertebrates, Jen Carol, photographer, both from the Auckland War Memorial Museum, and Trenton Neho and Thomas Hvid of local iwi Ngāti Kuri (the local Māori tribe), Kevin managed to get ashore in late February.  He writes: “It was a very quick trip and a very difficult landing - we had to swim onto the island and contend with a chunky swell in scrambling up some very slippery rocks - it was all great fun though!”  Seven adult Northern Buller’s Albatrosses and four chicks were seen on the island.  The Manawatāwhi/Three Kings Islands are mana by Ngati Kuri and the New Zealand Department of Conservation.

WAD2020 banner photos have also been taken at the Antipodes and Snares Islands, so in addition to the Three Kings, all five New Zealand’s sub-Antarctic island groups have been covered. 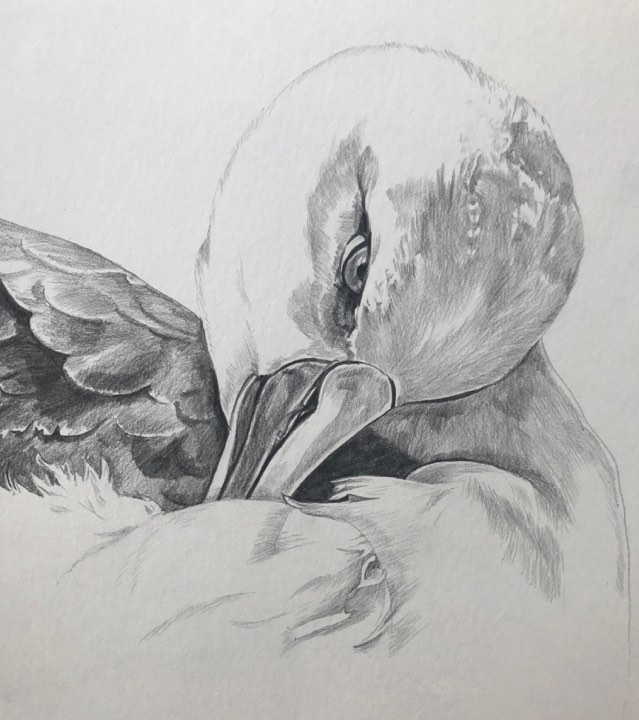