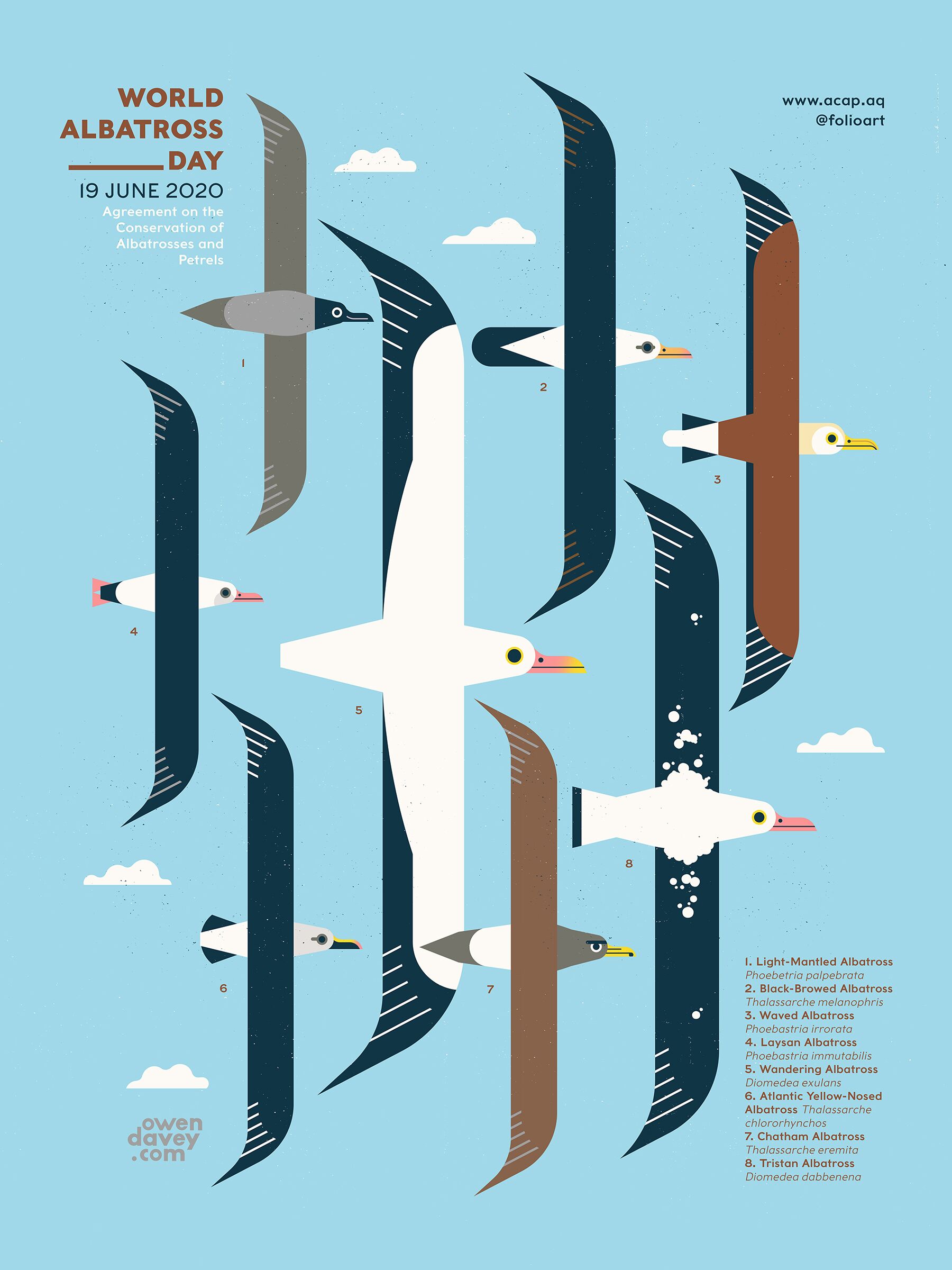 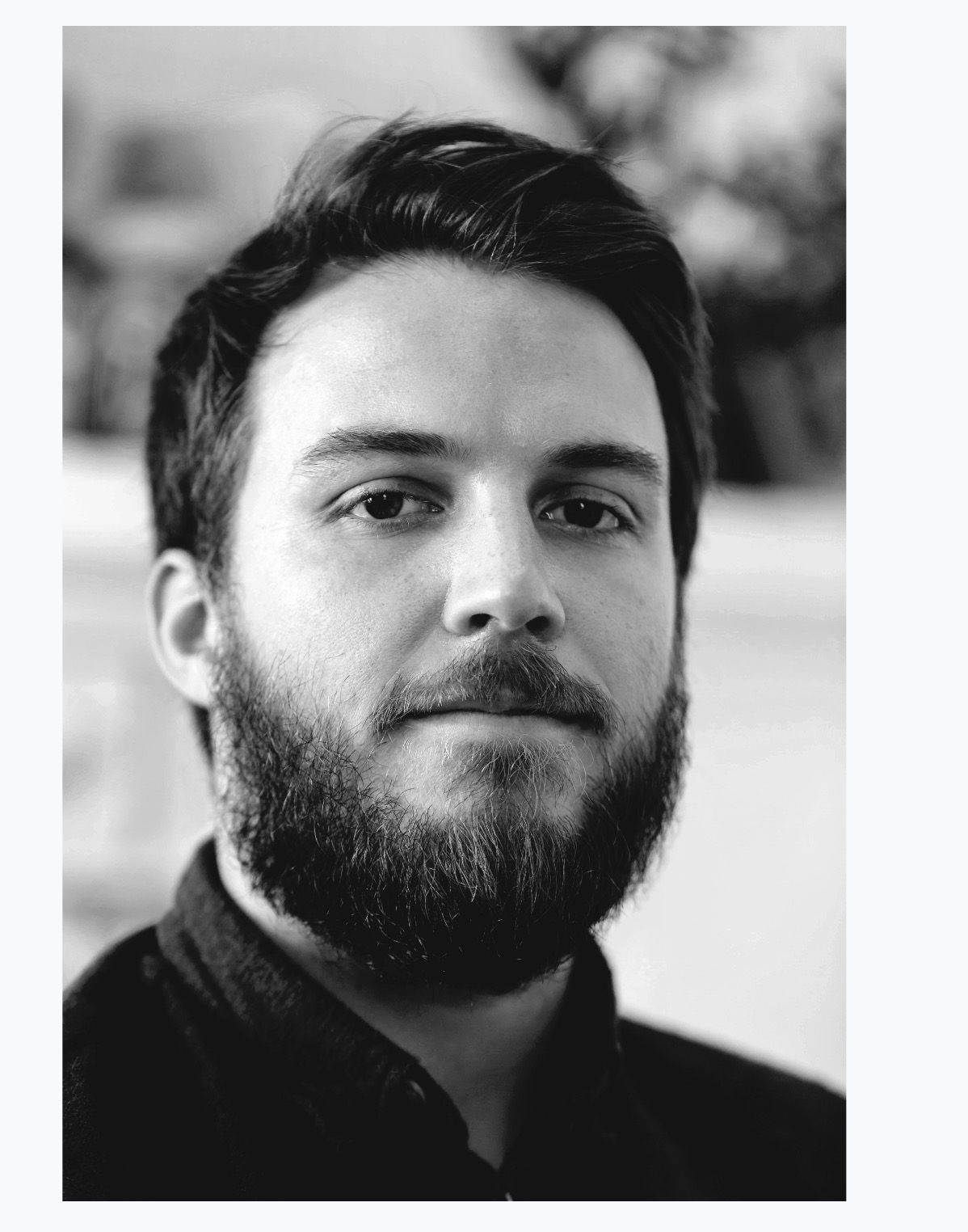 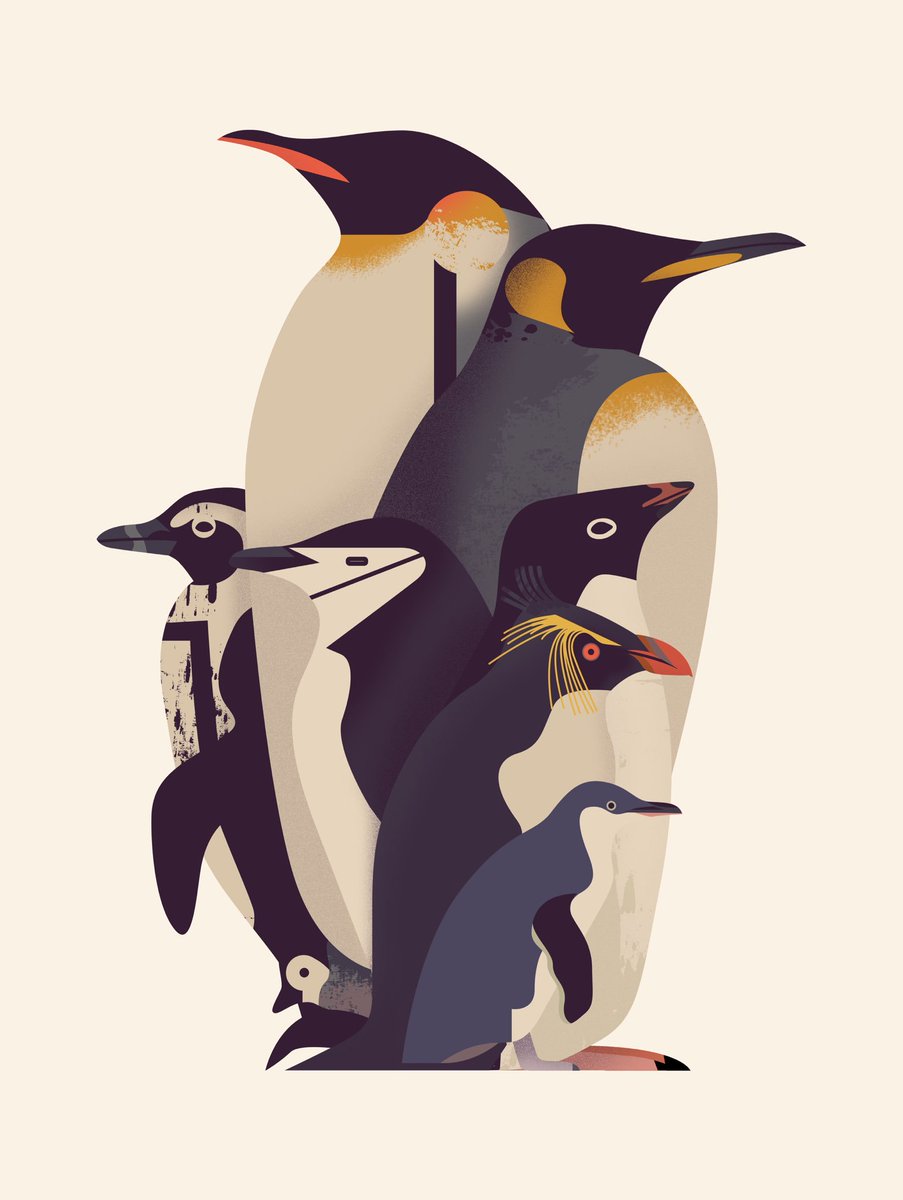 With grateful thanks to Owen Davey, his agent Kim Meech of the This email address is being protected from spambots. You need JavaScript enabled to view it. illustration agency, and Michele Risi, Gough Island Restoration Programme.