ProDelphinus is a not-for-profit Peruvian organization based in Lima that has been committed to the conservation of threatened and endangered marine fauna since its founding in 1995.  The NGO conducts projects on the research and conservation on a range of threatened and endangered marine species occurring in Peruvian waters, including seabirds.  Studies of the interactions between these species and Peruvian fisheries form a major part of ProDelphinus’ current research. 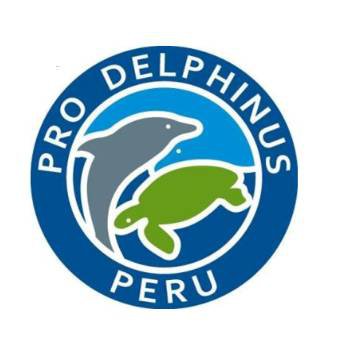 The Director of ProDelphinus is Joanna Alfaro Shigueto, who has worked as a field researcher in Peruvian fishing villages, collaborating with community, researchers and government on conservation matters.  Jeffrey Mangel acts as Scientific Director for ProDelphinus, concentrating on the interactions of Peruvian fisheries with threatened and endangered seabirds and other marine fauna and also works on bycatch mitigation research and experimentation.  Both Joanna and Jeffrey serve as members of ACAP’s Seabird Bycatch Working Group. 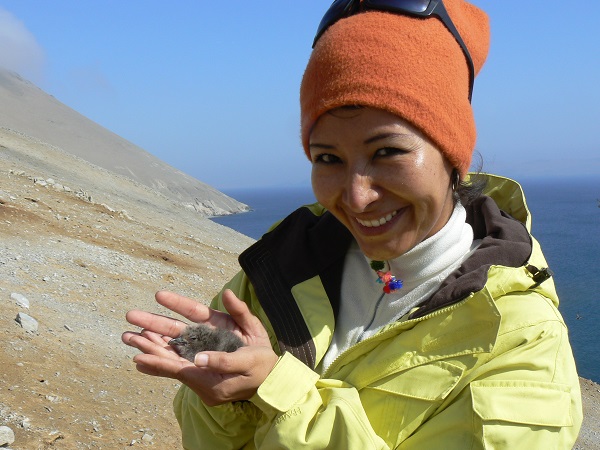 In support of next year’s inaugural World Albatross Day on 19 June, Joanna Alfaro and Jeffry Mangel have jointly written to ACAP Latest News in both English and Spanish:

“Albatrosses are among the most magnificent creatures one could ever see or experience in the wild.  But the threats they face – both at sea and their breeding colonies – are profound.  World Albatross Day celebrates our fascination with these seabirds and highlights the continued hard work necessary to see that their populations are healthy or can recover.  And this is the message we will share in Peru with fishers and coastal communities.” 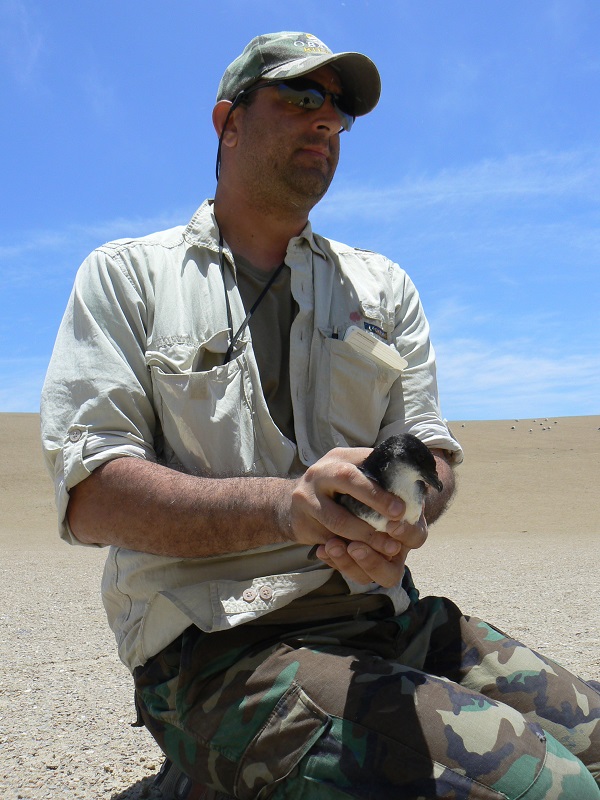 ProDelphinus has a number of current projects involving both small-scale and industrial fisheries that seek to train fishers to handle and release bycaught seabirds safely, including ACAP-listed Waved Albatrosses Phoebastria irrorata and Pink-footed Shearwaters Ardenna creatopus, as well as Peruvian Diving Petrels Pelecanoides garnotii.  They also continue testing technologies to reduce seabird bycatch. The NGO presents talks, seminars and workshops to school children, fishers and marine authorities in Peruvian fishing villages in order to reduce seabird, marine mammal and turtle bycatch and their direct capture for human consumption.  It is hoped that ProDelphinus will be able to use next year’s World Albatross Day to support its educational work among Peruvian communities. 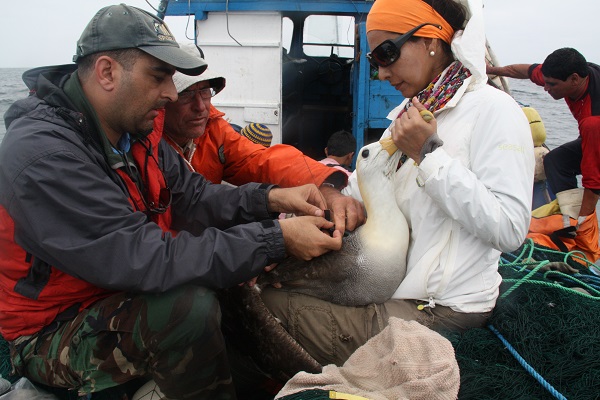