Tim Guilford (Department of Zoology, University of Oxford, UK) and colleagues have published open access in the 2019 volume of the journal Seabird on how Manx Shearwaters Puffinus puffinus react to artificial light at night

“Understanding the detrimental effects of anthropogenic light on nocturnally mobile animals is a long-standing problem in conservation biology.  Seabirds such as shearwaters and petrels can be especially affected, perhaps because of their propensity to fly close to the surface, making them vulnerable to encountering anthropogenic light sources.  We investigated the influence of light pollution on adult Manx Shearwaters Puffinus puffinus at close range in foggy conditions.  We recorded collisions with a building at a breeding colony for six consecutive pairs of intervals in which the house lights were left on as normal for 135 seconds, then turned off for 135 seconds.  The relationship between lighting condition and collision frequency was highly significant, with a collision rate in the presence of lighting around 25 times that in its absence.  Our results show that birds were clearly affected by the lights, by being either directly attracted, or disorientated during flight close to the structure.   This could have been due to the light source itself, or an indirect effect of the all-round reflective glow in the fog perhaps interfering with visual or magnetic control inputs on both sides of the bird simultaneously.  Our results suggest a mechanism by which the screening of artificial lights close to shearwater breeding areas, at least during foggy nights, could lead to improved welfare and survival at breeding colonies.” 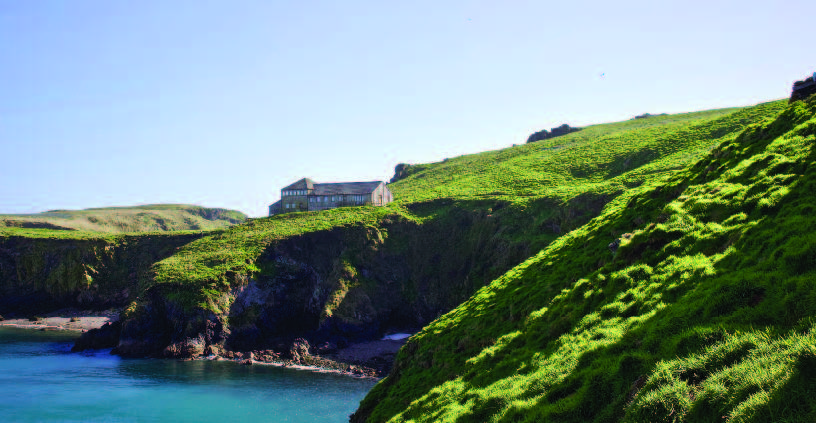