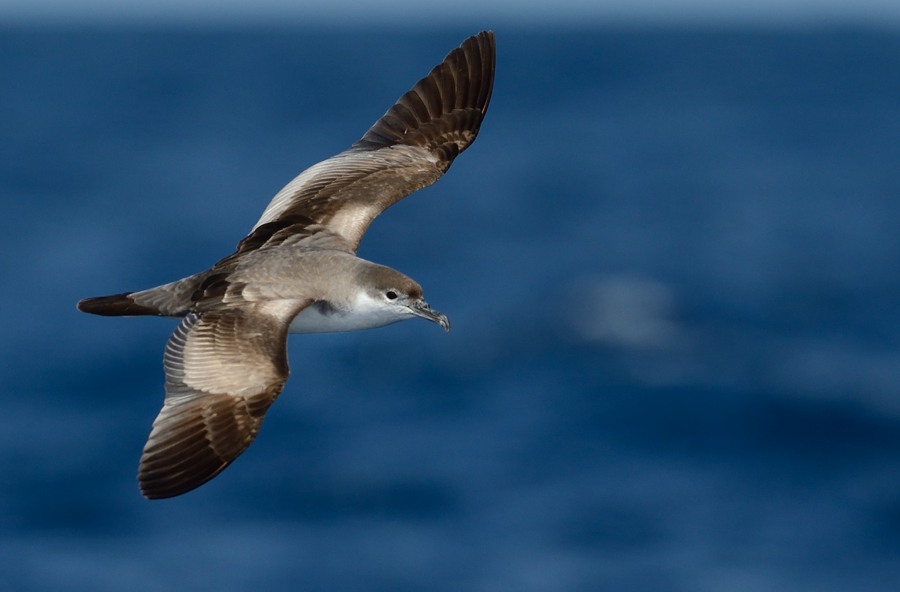 Approximately 70 birds came aboard the vessel.  Some “died or were injured after the crew boxed them up together in some large boxes and delivered them to the Department of Conservation (DOC) once the ship berthed in Auckland.  By that time 20 were dead and a further 13 died despite treatment by Bird Rescue [New Zealand Bird Rescue Charitable Trust] which released the remainder after treatment.”

“DOC principal science advisor Graeme Taylor said bright lights on cruise ships posed a risk to seabirds flying at night in the Hauraki Gulf foraging for food and young birds departing from their breeding colonies on their first trip to sea.  Cruise ships were being asked to close blinds or curtains on cabin windows, reduce unnecessary exterior lighting, and try to shield essential deck lights to avoid attracting seabirds.” 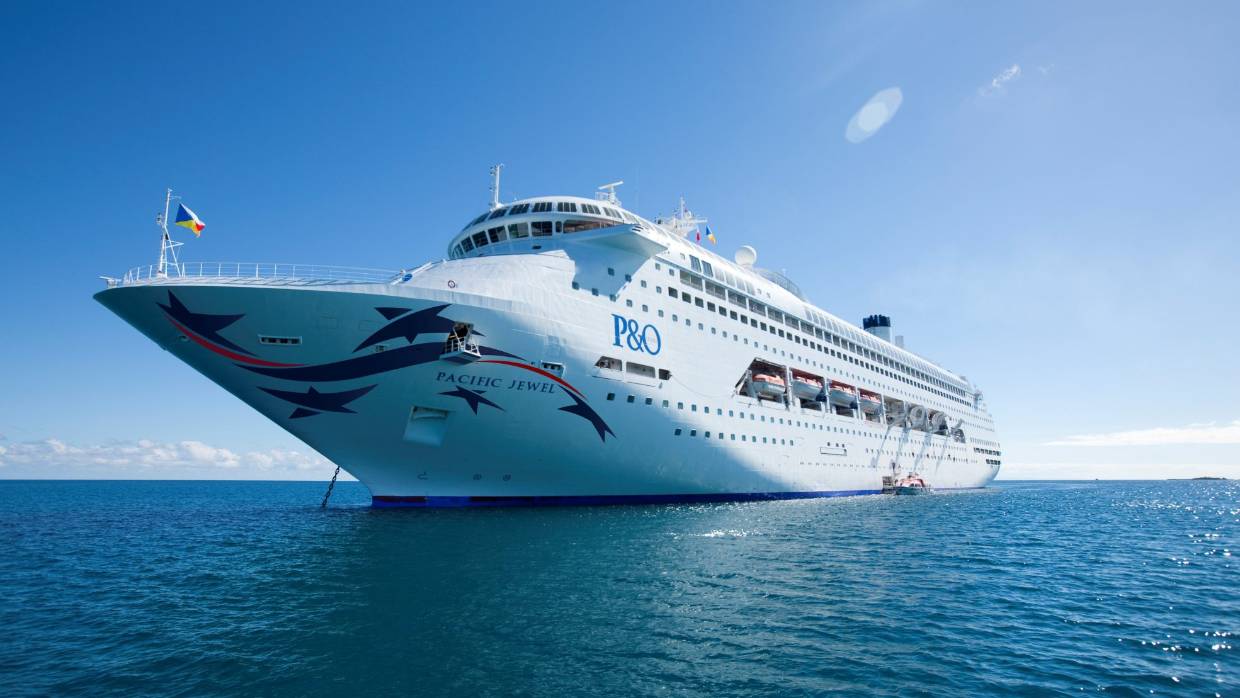 Land-based light pollution is also a problem for many small procellariform seabirds that visit and leave their breeding sites at night (click here and here).