“The RECOGE plan is the guiding document for species recovery in Chile (where PFSH are listed as Endangered), and the acceptance of the plan by the Ministry of the Environment was an important step toward creating official national policy.  The final RECOGE document was created through a collective effort by many institutions.  Institutions like the U.S. Geological Service, the National Fish and Wildlife Foundation (NFWF; USA), and Environment and Climate Change Canada have been fundamental allies in achieving these advances. Without their support and trust in our work, we would not have been able to advance to this point.

For Oikonos, this has been the work of many years, with major challenges, but always motivated by the possibility of national support for addressing threats meaningfully and improving the conservation status of PFSH.  We are grateful for the confidence and trust of the Chilean government in allowing us to help craft, coordinate, and lead stages of this process.” 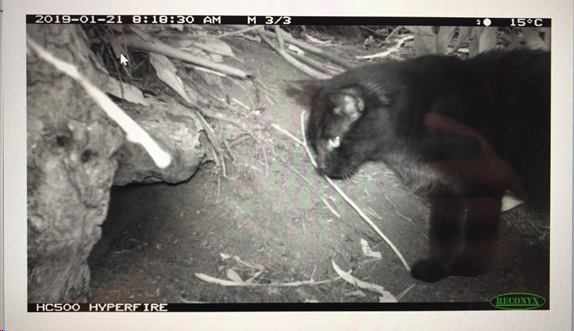 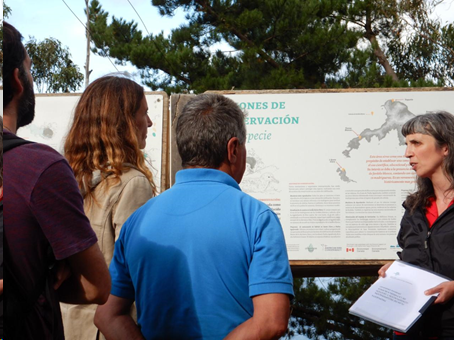 A special meeting to discuss the conservation of the Pink-footed Shearwater was held recently at the 46th Annual Meeting of the Pacific Seabird Group on the Hawaiian island of Kauai.  ACAP Latest News plans to report on the meeting’s outcomes.

With thanks to Verónica López, Pink-footed Shearwater Team, for information and photographs.