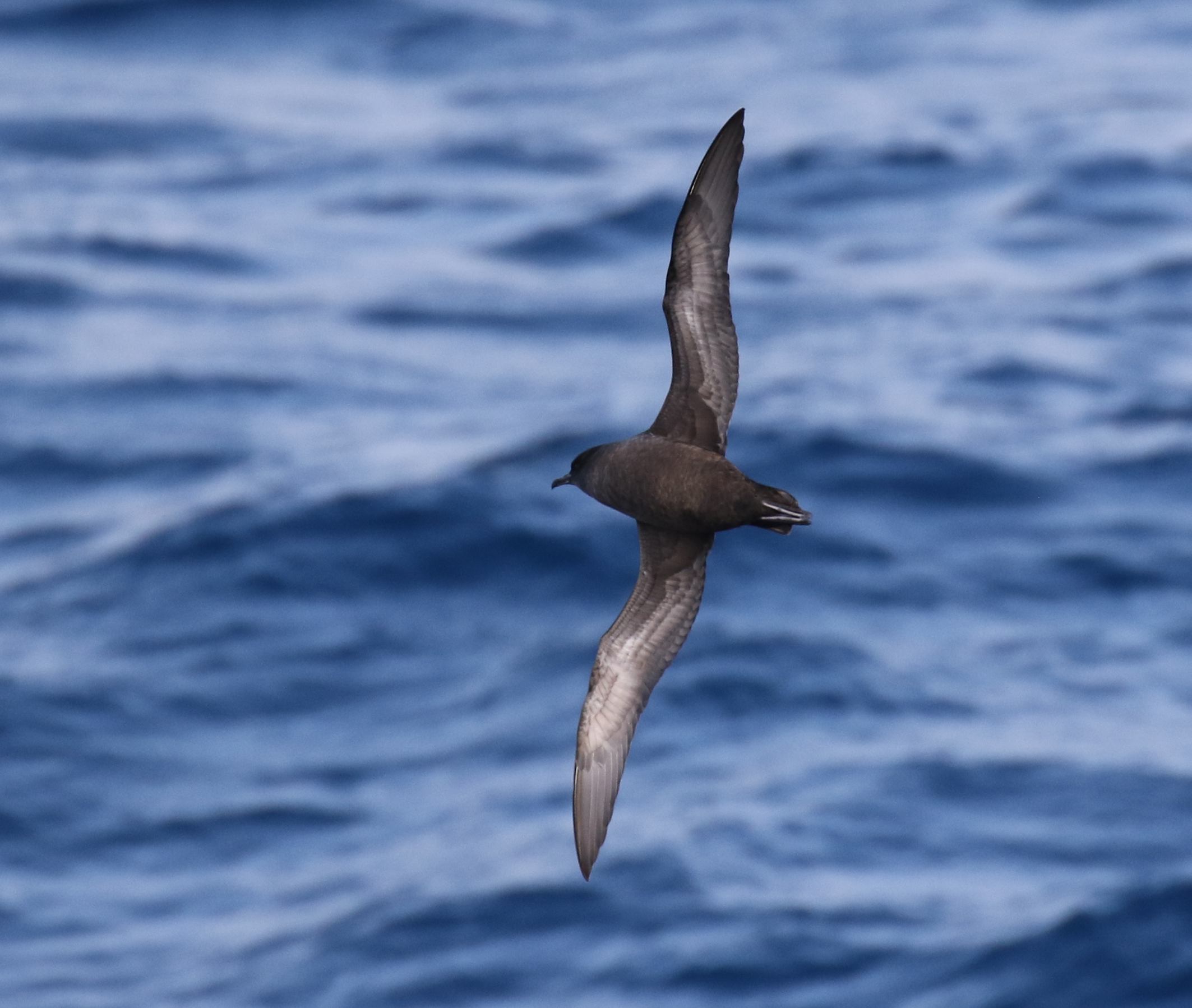 Alan Springer (Institute of Marine Science, University of Alaska Fairbanks, USA) and colleagues have published in the PNAS:

“We have identified a remarkable example of a transhemispheric macrosystem spanning 15,000 kilometers of the Pacific Ocean maintained by a migratory species of seabird that nests in the South Pacific and winters in the North Pacific.”

“Pink salmon (Oncorhynchus gorbuscha) in the North Pacific Ocean have flourished since the 1970s, with growth in wild populations augmented by rising hatchery production. As their abundance has grown, so too has evidence that they are having important effects on other species and on ocean ecosystems. In alternating years of high abundance, they can initiate pelagic trophic cascades in the northern North Pacific Ocean and Bering Sea and depress the availability of common prey resources of other species of salmon, resident seabirds, and other pelagic species. We now propose that the geographic scale of ecosystem disservices of pink salmon is far greater due to a 15,000-kilometer transhemispheric teleconnection in a Pacific Ocean macrosystem maintained by short-tailed shearwaters (Ardenna tenuirostris), seabirds that migrate annually between their nesting grounds in the South Pacific Ocean and wintering grounds in the North Pacific Ocean. Over this century, the frequency and magnitude of mass mortalities of shearwaters as they arrive in Australia, and their abundance and productivity, have been related to the abundance of pink salmon. This has influenced human social, economic, and cultural traditions there, and has the potential to alter the role shearwaters play in insular terrestrial ecology. We can view the unique biennial pulses of pink salmon as a large, replicated, natural experiment that offers basin-scale opportunities to better learn how these ecosystems function. By exploring trophic interaction chains driven by pink salmon, we may achieve a deeper conservation conscientiousness for these northern open oceans.”