The studentship, now calling for proposals for a second year, is funded by the John and Pat Warham Scholarship Fund, a legacy left to the British Ornithologists’ Union (BOU) by the late John and Pat Warham and aims to provide training to PhD level in research on any aspect of the biology or ecology of Sphenisciformes (penguins )and Procellariiformes (tubenoses) by citizens of Commonwealth countries and who are also members of the BOU.

One 3.5-year studentship will be awarded a year from 2018. However, if more than one exceptional application is received two awards may be made in one year. Successful proposals will combine the development of skills useful for a future career in ornithology with a sound scientific research proposal.

John Warham (1919-2010) was one of the pioneers in conducting field research on mainly New Zealand albatrosses and petrels as well as on penguins, publishing two important books on the former group at the end of his long career (click here to read his obituary in ACAP Latest News). His wife Pat helped with field work in their early years together. 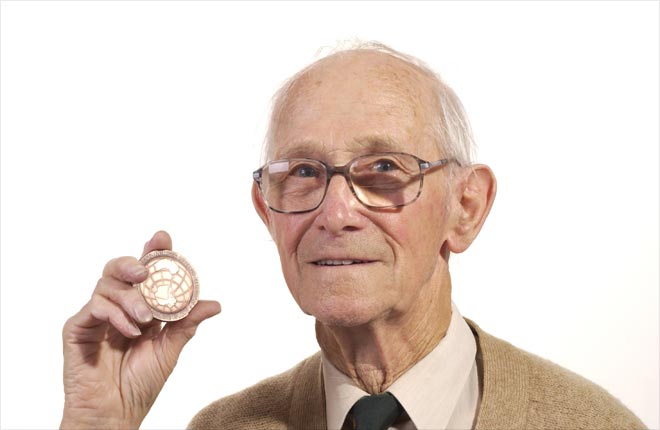 Kirsty Franklin is the first BOU John & Pat Warham Student, awarded this year to study towards her PhD the ‘Round Island petrel’, a hybrid Pterodroma gadfly petrel that breeds only on Round Island in the Indian Ocean. (click here).

Proposals must be submitted by 30 June 2018. Read more on the studentship and how to apply here.