The Tenth Meeting of ACAP’s Advisory Committee (AC10) will be held from Monday, 11 September to Friday, 15 September 2017, in the CQ Comfort and Quality Hotels, Wellington, New Zealand.

Meetings of the Seabird Bycatch Working Group, and the Population and Conservation Status Working Group will precede AC10 at the same venue (SBWG8 from Monday 4 to Wednesday, 6 September, and PaCSWG4 from Thursday, 7 to Friday, 8 September).

A Heads of Delegation meeting will be convened on Sunday, 10 September 2017 in the late afternoon/ evening.

Agendas for all three meetings (SBWG8, PaCSWG4 and AC10) are now available on this web site. 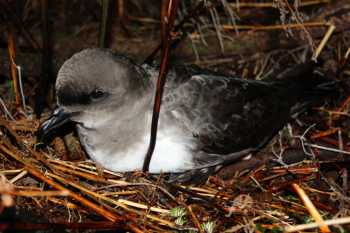 As decided during AC9, a workshop on the conservation of gadfly petrels Pterodroma and other small burrowing petrel species will be held on Saturday 9 September 2017.  Information on the workshop and on planned outings during the meetings will be posted as they become available.