“Prompted by the paucity of documented sightings of Grey-headed Albatross Thalassarche chrysostoma in Queensland and New South Wales and a series of misidentifications in several online platforms, this article aims to provide an update on the separation of juvenile and immature Grey-headed Albatross from Black-browed Th. melanophris and Campbell Albatross Th. impavida.” 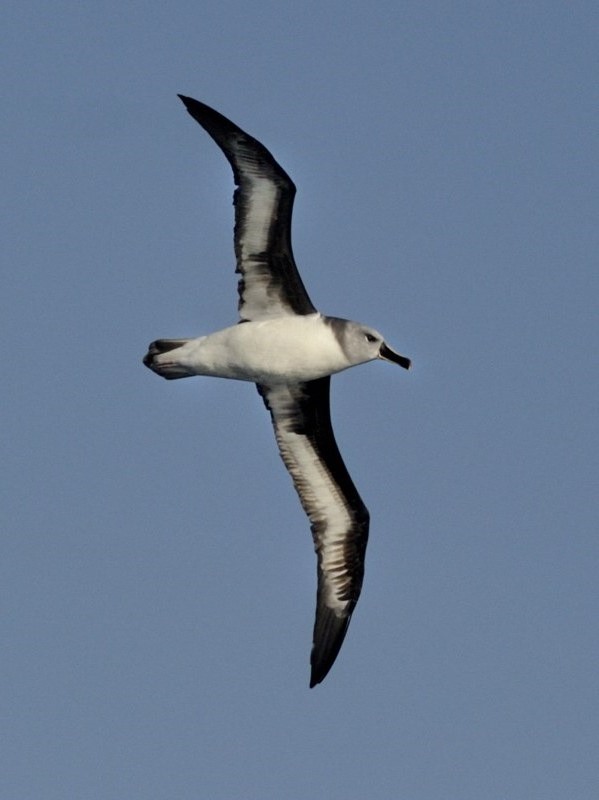