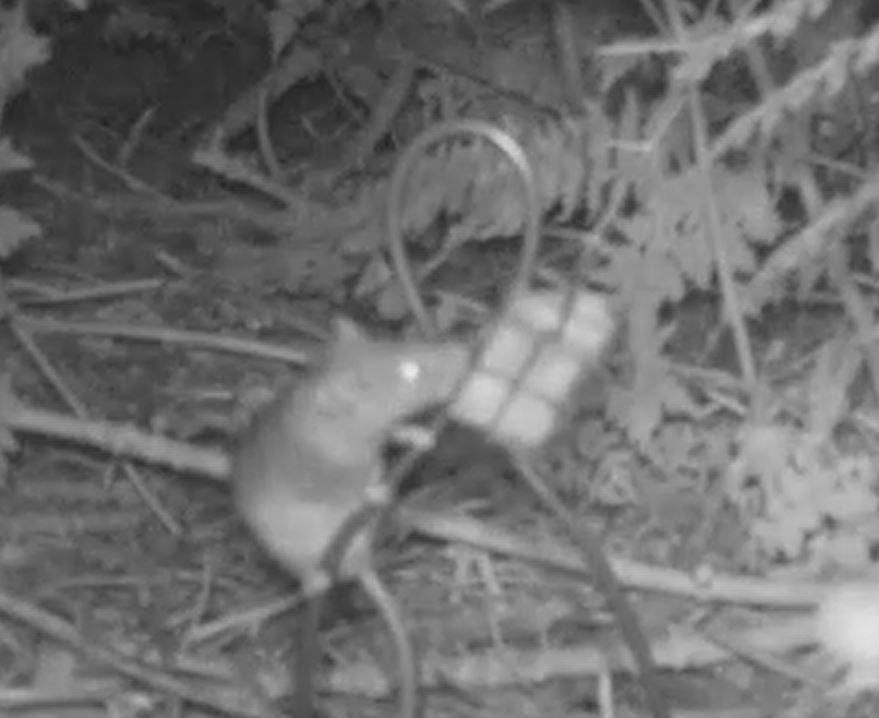 The mouse captured on camera on Gough Island in December 2021; photograph by the Gough Island Restoration Programme

The Gough Island Restoration Programme (GIRP) aimed to eradicate introduced House Mice on Gough Island in the South Atlantic to protect the island’s birdlife, including its ACAP-listed albatrosses and petrels.  Following the completion of the bait drop by helicopter in July last year the situation looked promising until a single mouse was seen on a camera trap in mid-December.  Now more live mice have been recorded on the island as GIRP reported last week on its website:

“Since we reported the camera trap footage of a mouse on Gough in mid-December, our team on island has been running a targeted monitoring and response operation to assess the extent of mouse presence across a range of locations and intercept any individuals identified. This work remains ongoing. The team has unfortunately caught a further four mice in two other locations. These records of multiple mice mean that the Gough Island Restoration Programme has not been successful in its primary objective to eradicate every single mouse from Gough, although it will bring some respite from the immense predation pressure experienced by the birds there.

At this stage, our focus is on trying to gather as much information as possible as to how widespread mouse survival may be on the island, and across which habitats and elevations. This may help us understand the more likely cause(s) and possible ways to amend the operational approach in light of any findings so that a renewed attempt at eradication may be made at some point in the future. We will make sure that every lesson possible is learnt, not just to benefit future RSPB efforts, but those of the wider island restoration community.

The RSPB remains resolute in its commitment to see Gough restored, and to other eradications more widely including Henderson Island in the Pacific and will continue to work closely with our partners.

While we wish we could be sharing more positive news at this time, we want to express our deep gratitude to all those who have supported the Gough Island Restoration Programme.  We will endeavour to keep you all updated as and when we have further significant information.” 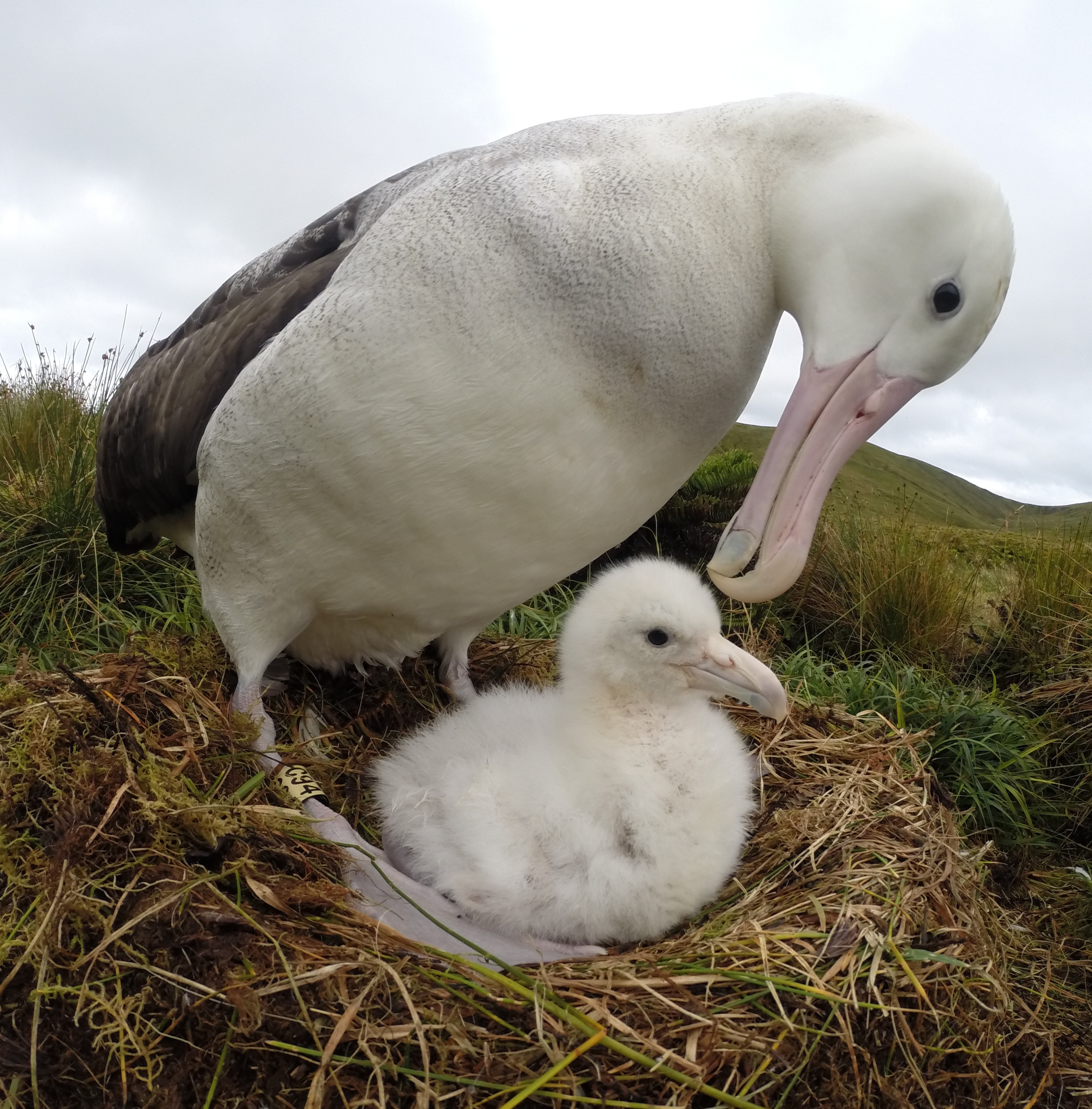 ACAP Latest News will post more information on the situation on Gough as it become available.