Albatrosses are being found mutilated in the South Atlantic!

Dimas Gianuca, who works with Projeto Albatroz and with BirdLife International's Albatross Task Force, has recently reported on a disturbing development in the South Atlantic.  He has been spotting albatrosses at sea and washed-up ashore with their upper mandibles missing (click here).

So far he has photographed three birds with similar injuries: two live Black-browed Albatrosses Thalassarche melanophris at sea and a dead Northern Royal Albatross Diomedea sanfordi washed up on the shore.  All three birds must have had their bills removed with a sharp knife or saw as a deliberate act.  In his report Dimas conjectures that it must be the work of pelagic longline fishers who regularly have to cut hooked seabirds loose. 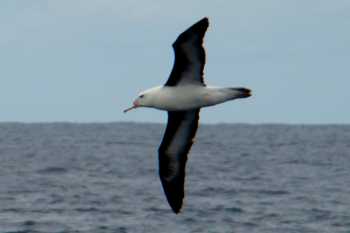 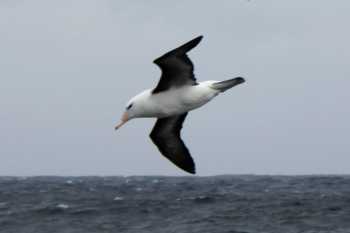 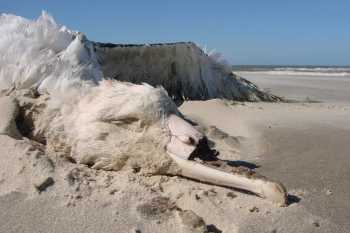 Dimas in correspondence with the ACAP Information Officer has written as follows about his report:

"I realize that the content of this post could cause discomfort to some people and the pictures are shocking.  I confessed in the first phrase of the text ‘I thought twice before writing this diary'.  My intention was to report one of the faces of the negative interactions between albatrosses and humans that are not known about.  This leads the public to understand better how difficult are the tasks we undertake, and that despite us working hard and successfully, there is still a lot more work to do."

It is to be hoped that the activities of conservationists such as those working with the Albatross Task Force, will help reduce the incidence of mutilation of albatrosses.  Educating fishers to remove hooks safely from albatrosses and petrels brought aboard their vessels and then to release them unharmed seems to be the key.

As Dimas says: "one of the ways to achieve this awareness is stimulating a feeling of wonder, respect and curiosity in the fishermen, explaining about albatross life history and the incredible deeds albatrosses overcome to survive."

With thanks to Dimas Gianuca, Ross Wanless and Oli Yates for information.