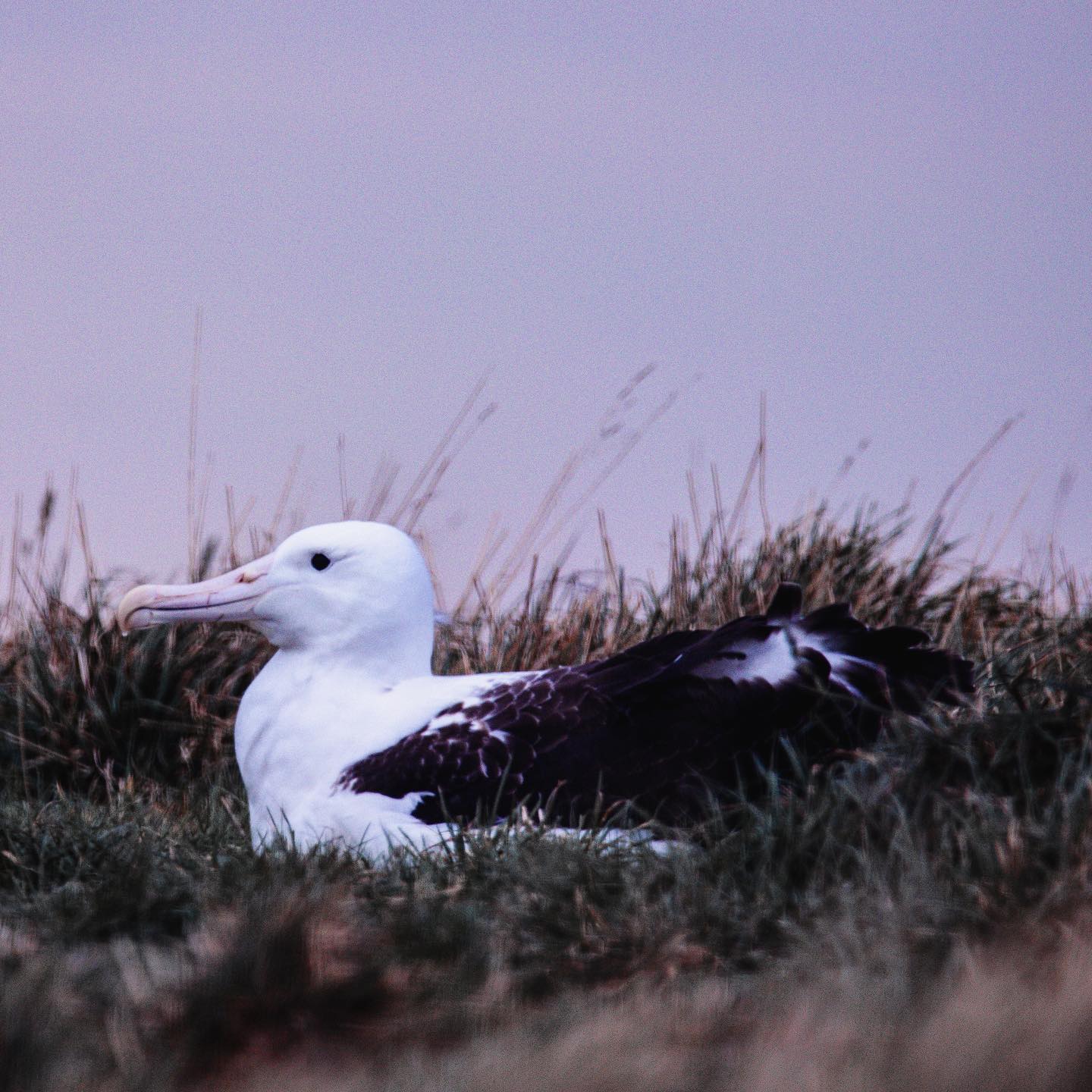 New Zealand’s Department of Conservation (DoC) has put the spotlight on a new Northern Royal Albatross pair for its 24-hour live streaming camera known as Royal Cam. The department has chosen the nesting pair of GLY and L for the 2022/23 breeding season. The pair’s fertile egg was laid by L on 4 November 2022.

Male, GLY (Green/Lime/Yellow bands) and female, L (Lime band, she has lost her Orange and Yellow bands), have been together since 2019 and are nesting at South Plateau. This is their third breeding attempt having fledged one male chick in 2019 and one female chick in 2021.

Nesting pair OGK and YRK were the focus of last year’s breeding season, successfully fledging a female chick, Lilibet, who was named in honour of Queen Elizabeth II. Last year, 36 eggs were laid in the breeding season which resulted in 25 Northern Royal Albatross chicks fledging from Taiaroa Head.