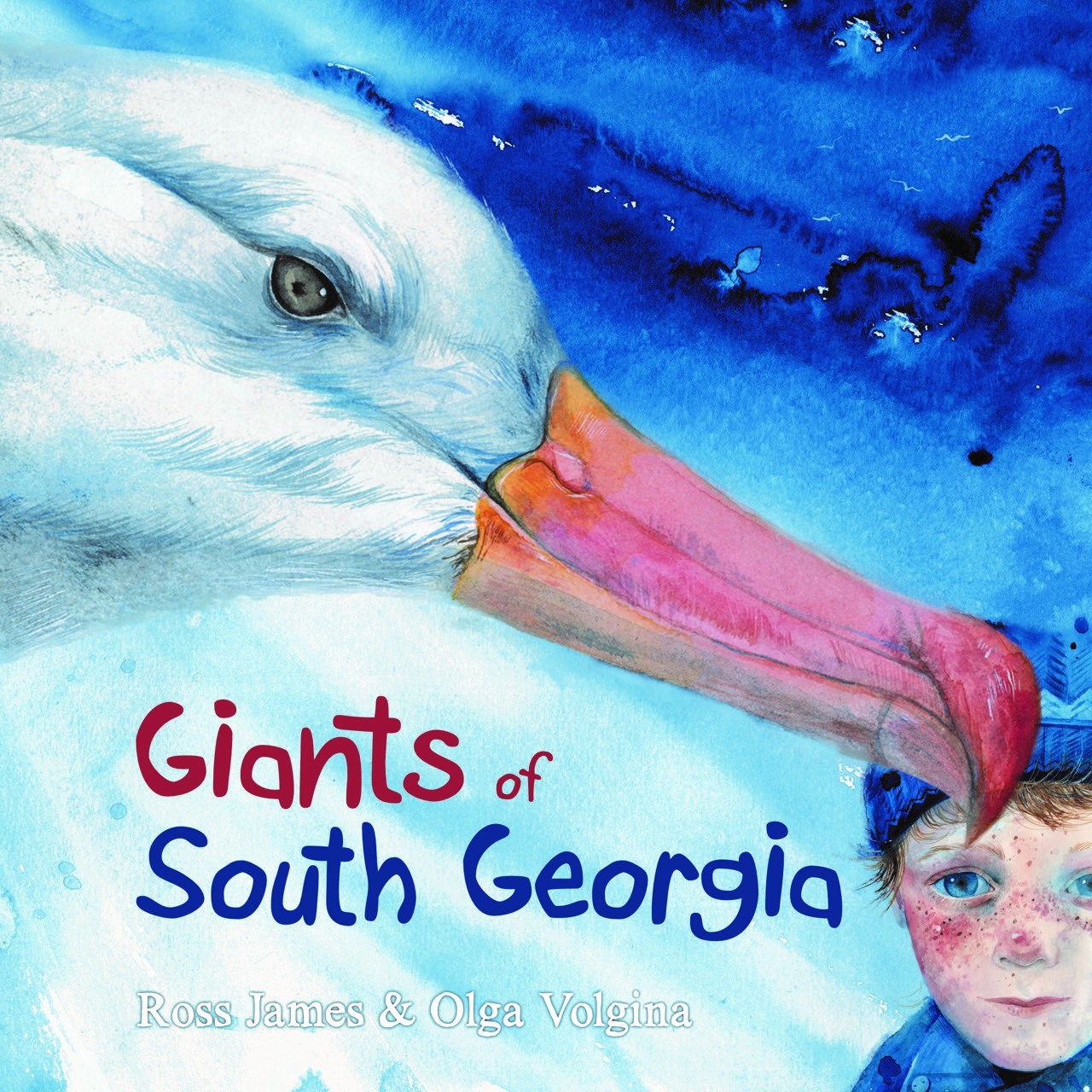 British Author, Ross James, has released a children’s book called Giants of South Georgia*. The story centres on a boy called George and his Grandma as they travel to and around South Georgia, and their experiences as they encounter its unique wildlife along the way.

Told in rhyme and accompanied by water colour illustrations by Olga Volgina, the story capitalises on the literary device of the ‘journey’ to explore its deeper environmental themes whilst celebrating the power of everyday people to make a difference in the world in which they live.

"A great rhyming, animal book that has a journey through South Georgia inside of it. I liked how Ross repeated some of his lines throughout the book. The pictures of the lovely animals look so grand. I also really like how the king penguin stood up for itself against the grumpy Elephant seal. The message from this book is saying that even if you’re not a superhero you can try to help wildlife."

Author Ross James lives in the Falkland Islands (Islas Malvinas)* with his wife and children but grew up in England on the Cornish coast.