Overlaps between colonies and with fisheries: tracking Wandering Albatrosses and White-chinned Petrels in the South Atlantic 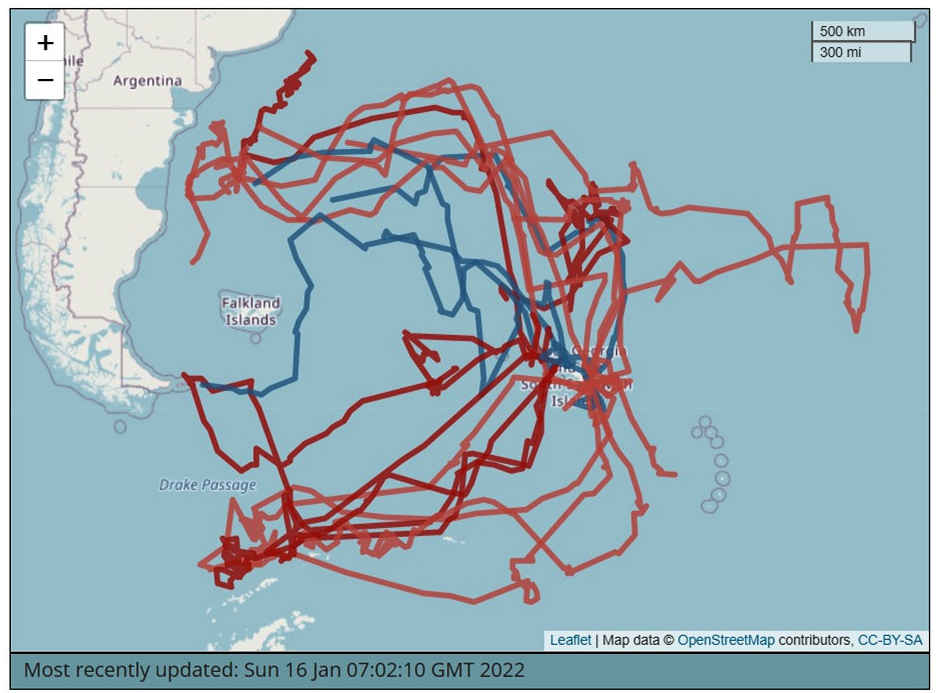 Satellite transmitters have been deployed this month on White-chinned Petrels Procellaria aequinoctialis (Vulnerable) on Cooper Island and on Wandering Albatrosses Diomedea exulans (Vulnerable) on Prion Island, as part of a project on the spatial segregation of seabirds at South Georgia (Islas Georgias del Sur)*.  The project is being led by Vicky Warwick-Evans of the British Antarctic Survey and is funded by Darwin Plus. 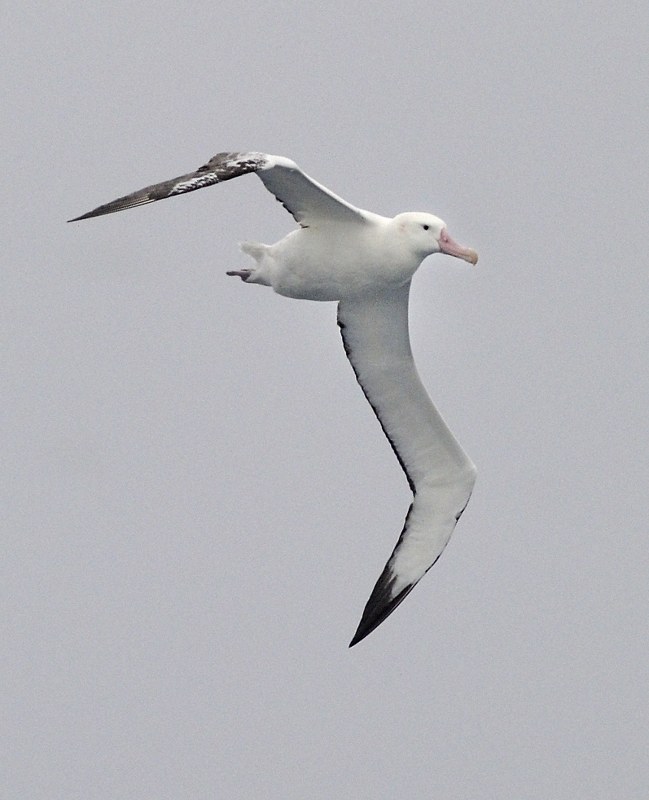 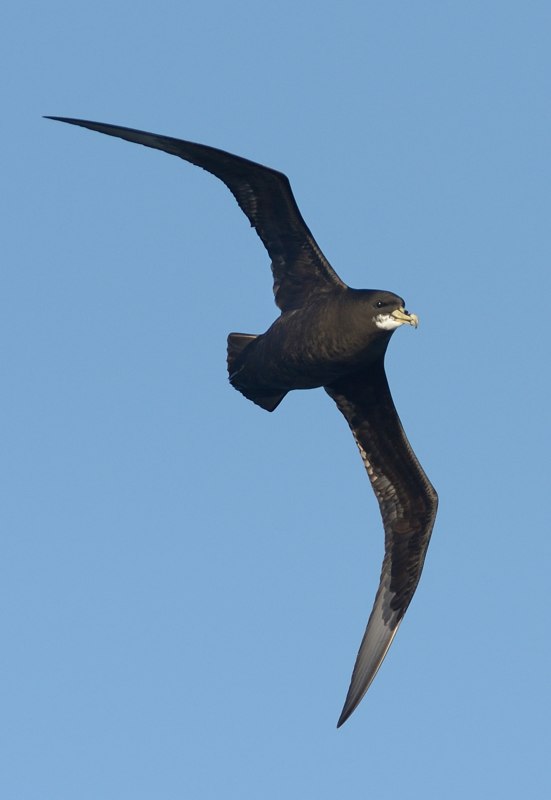 Wandering Albatross and White-chinned Petrel at sea in the South Atlantic; photographs by Kirk Zufelt

This is stated to be the first tracking of any flying seabird species at South Georgia (Islas Georgias del Sur)* from a colony other than those on Bird Island (where both species are also being tracked this year).  The project aims to determine the degree of overlap in distribution of birds from different colonies, and the implications for fisheries overlap and population trends.

To read more about the project and view the tracks in near real-time and compare distributions click here.  Click on the “Data” tab to see an animation.