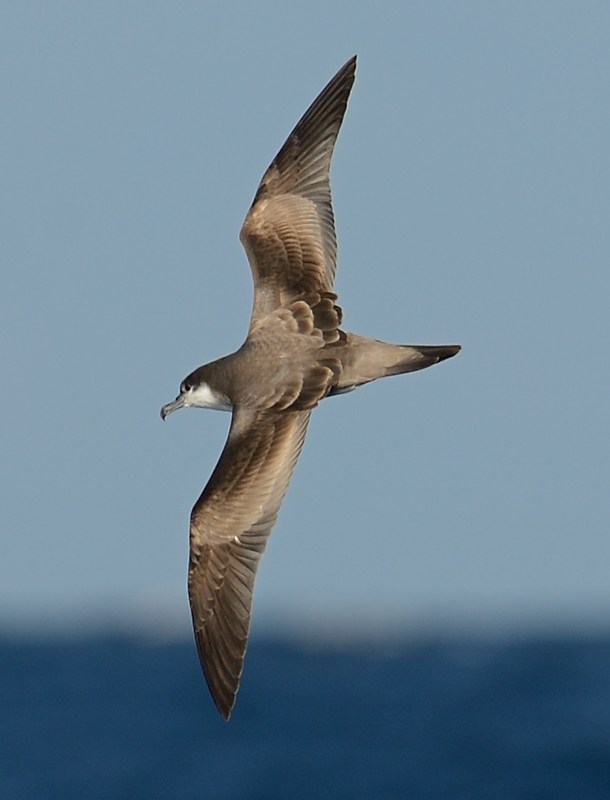 “Accurate and repeatable population estimates are key to establishing population trends and conservation status. Rako, or Buller’s Shearwater (Ardenna bulleri) is a seabird endemic to New Zealand that breeds only on the Poor Knights Islands, but forages throughout wider areas of the Pacific Ocean during the non-breeding season. The lack of threats on the breeding grounds and the wide foraging range of Buller’s Shearwaters makes them ideal sentinels of ocean health. Although they are commonly seen at sea and the population in the 1980s was thought to be around 2.5 million birds, other rapid land-based surveys suggested a much lower figure (~100,000 pairs on Aorangi), and no thorough population estimate has been undertaken to date. We calculated a population estimate for Buller’s Shearwater based on burrow counts and state of occupancy conducted at the Poor Knights during either the 2016–2017 or the 2017–2018 breeding seasons. We incorporated information on habitat availability and preference in population models. Our estimate of 78,645 (95% confidence interval 67,176–89,178) active burrows, broadly representing breeding pairs, is lower than some previously published assessments. This is a repeatable quantitative study of the Buller’s Shearwater breeding population, including breeding activity, and provides critical baseline data to determine population trends for this potentially important marine indicator species.”