We all know Southern Giant Petrels are raffish* but cannibals? 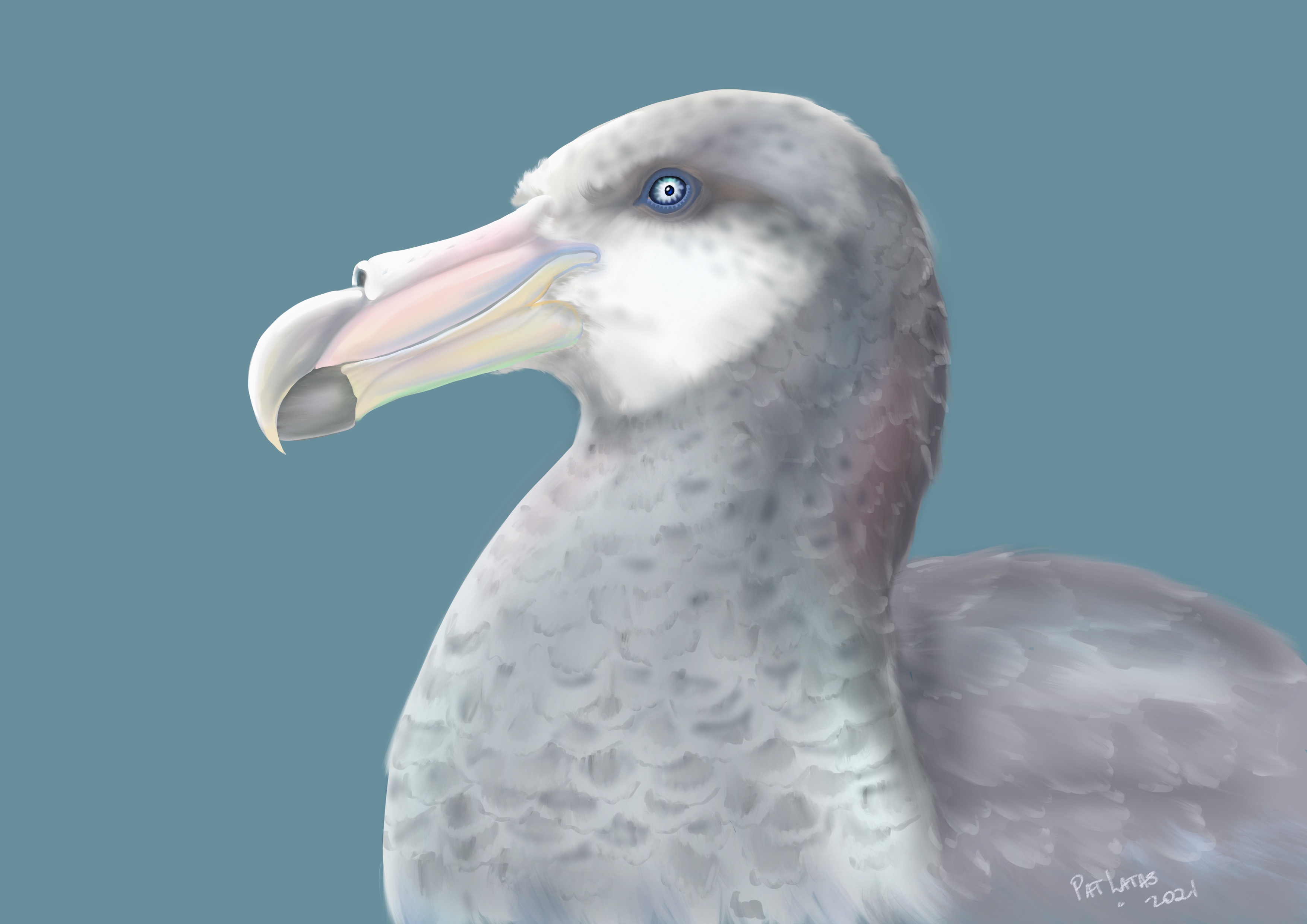 Southern Giant Petrel by Pat Latas, from a photograph by Michelle Risi 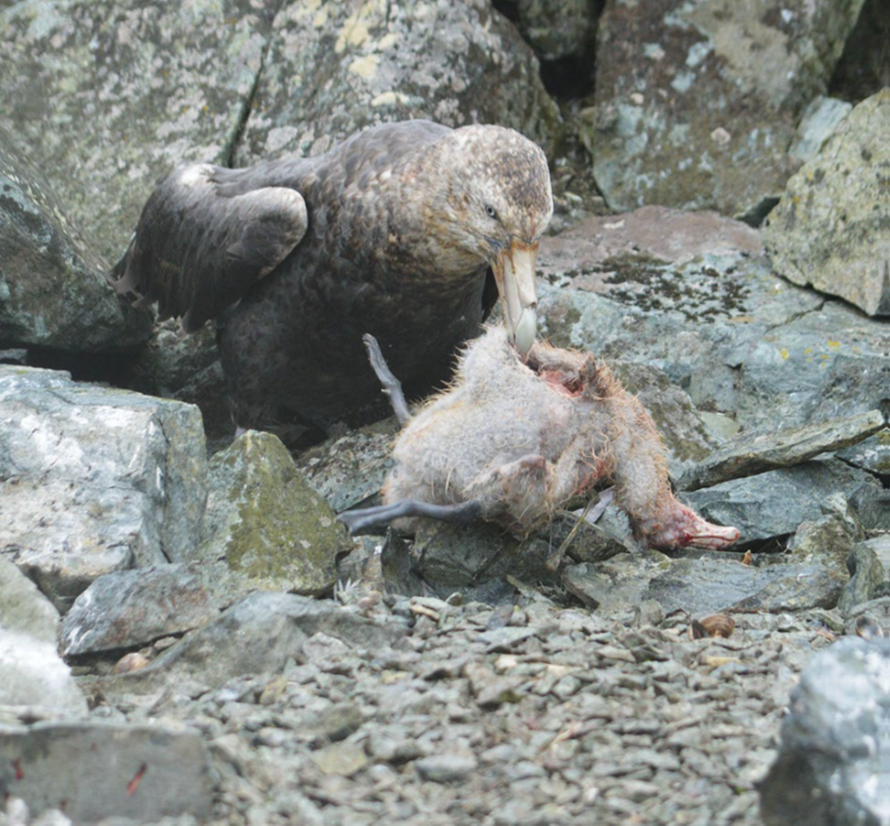 A male Southern Giant Petrel  feeds on a conspecific chick after removing it from its nest, from the publication

With thanks to Janine Dunlop, Niven Librarian, FitzPatrick Institute, University of Cape Town.

*Raffish:  “unconventional and slightly disreputable, especially in an attractive way”.