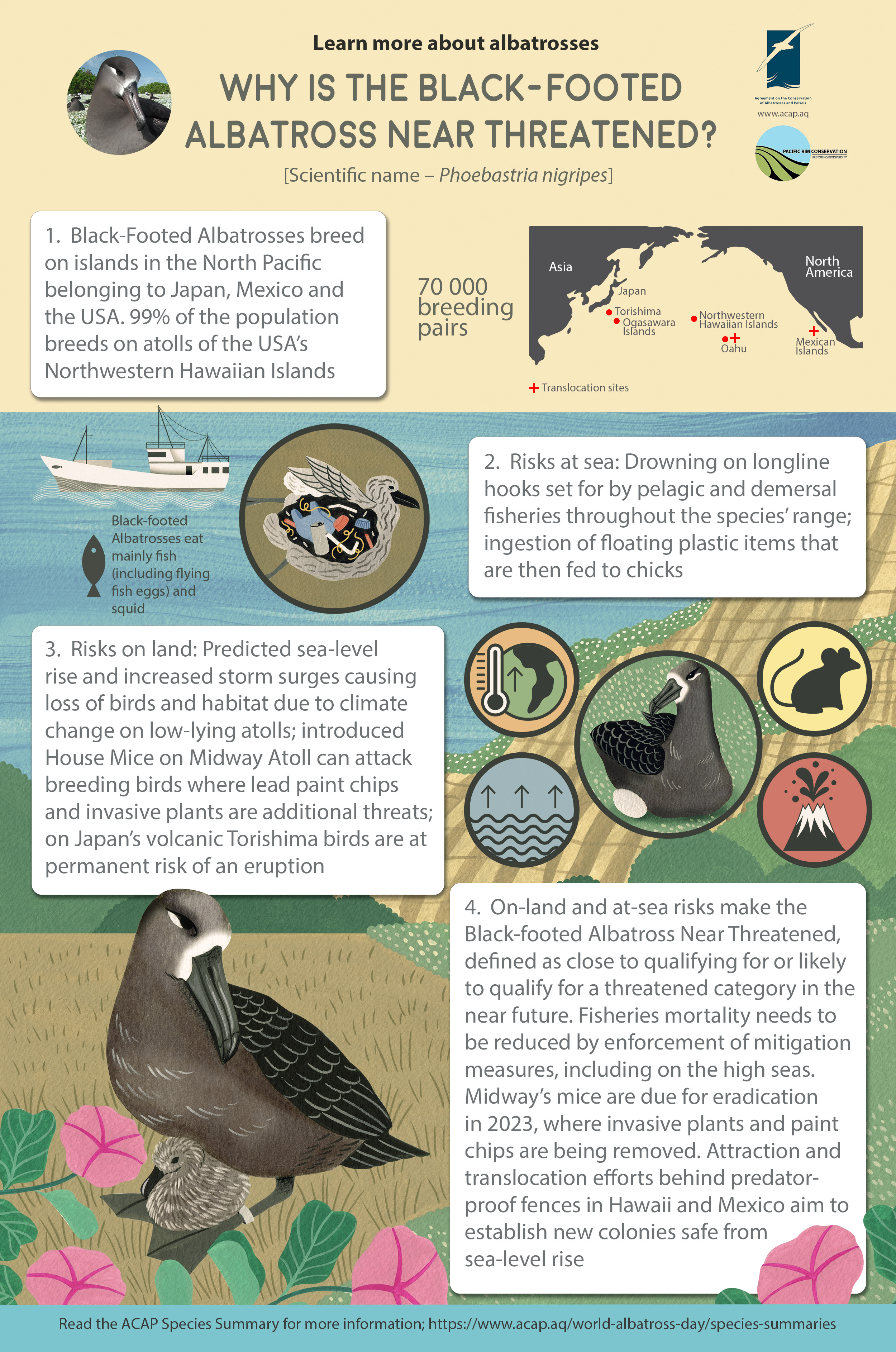 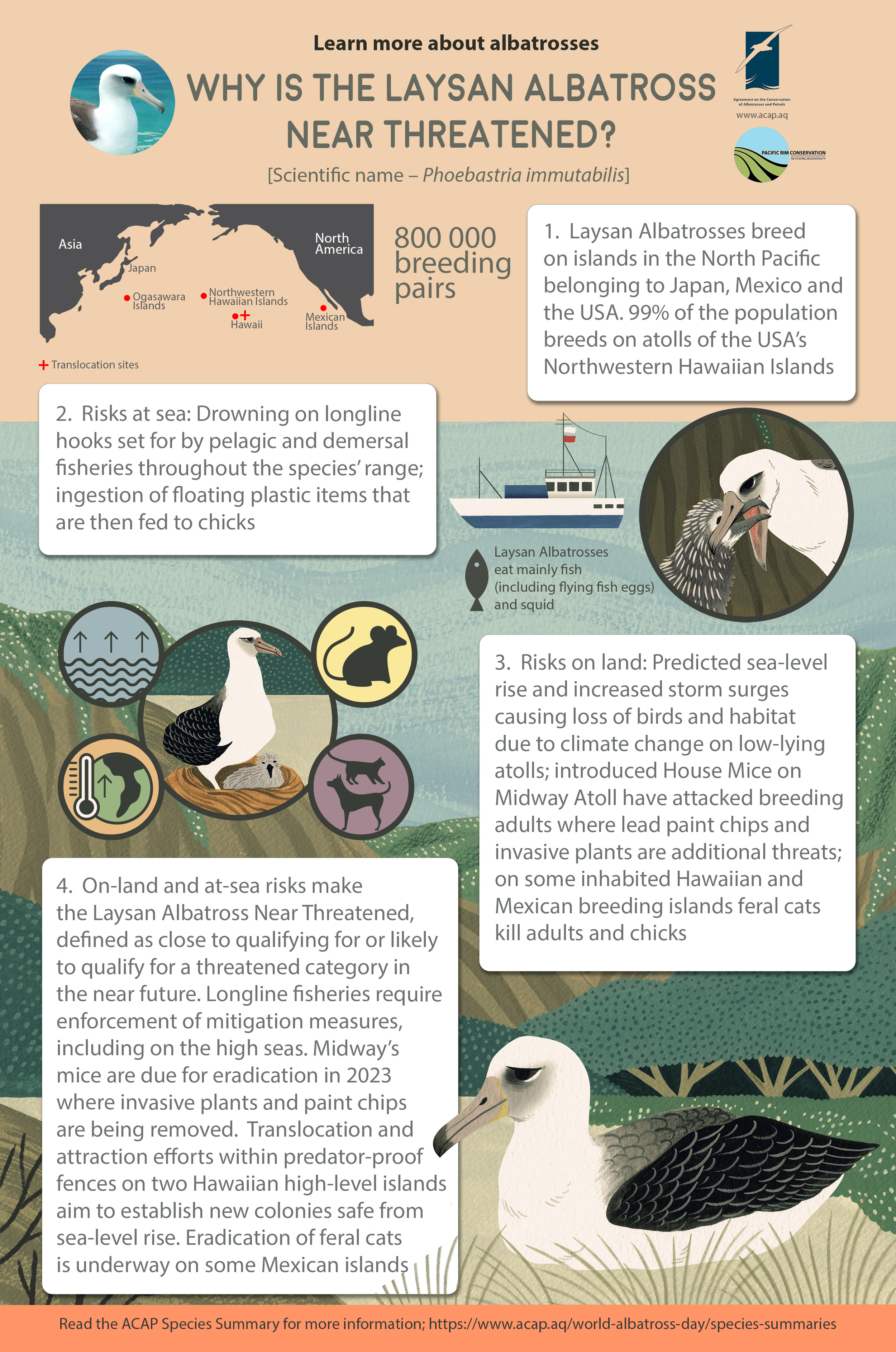 In addition, a Portuguese version of the Tristan Albatross infographic takes note that the species visits the waters of Brazil.

All the infographics have been designed to help inform the general public, including school learners, of the the threats faced by albatrosses and what is being and can be done to combat them.  They serve to complement the more detailed and referenced ACAP Species Assessments, the more concise and illustrated ACAP Species Summaries and the ACAP Photo Essay series.

The nine infographics produced to date may be freely downloaded at a high resolution to allow for printing professionally in two poster sizes (approximately A2 and A3).  Please note they are only being made available for personal use or when engaging in activities that will aid in drawing attention to the conservation crisis faced by the world’s albatrosses and petrels – when ACAP will be pleased to receive a mention.

It is planned to produce six more infographics over the next 12 months or so, including for the first ACAP-listed petrels.  Two of these, for the Black-browed T. melanophris and the Northern Royal Diomedea sanfordi Albatrosses, will be released in time for World Albatross Day next year on 19 June with its theme of “Plastic Pollution”. 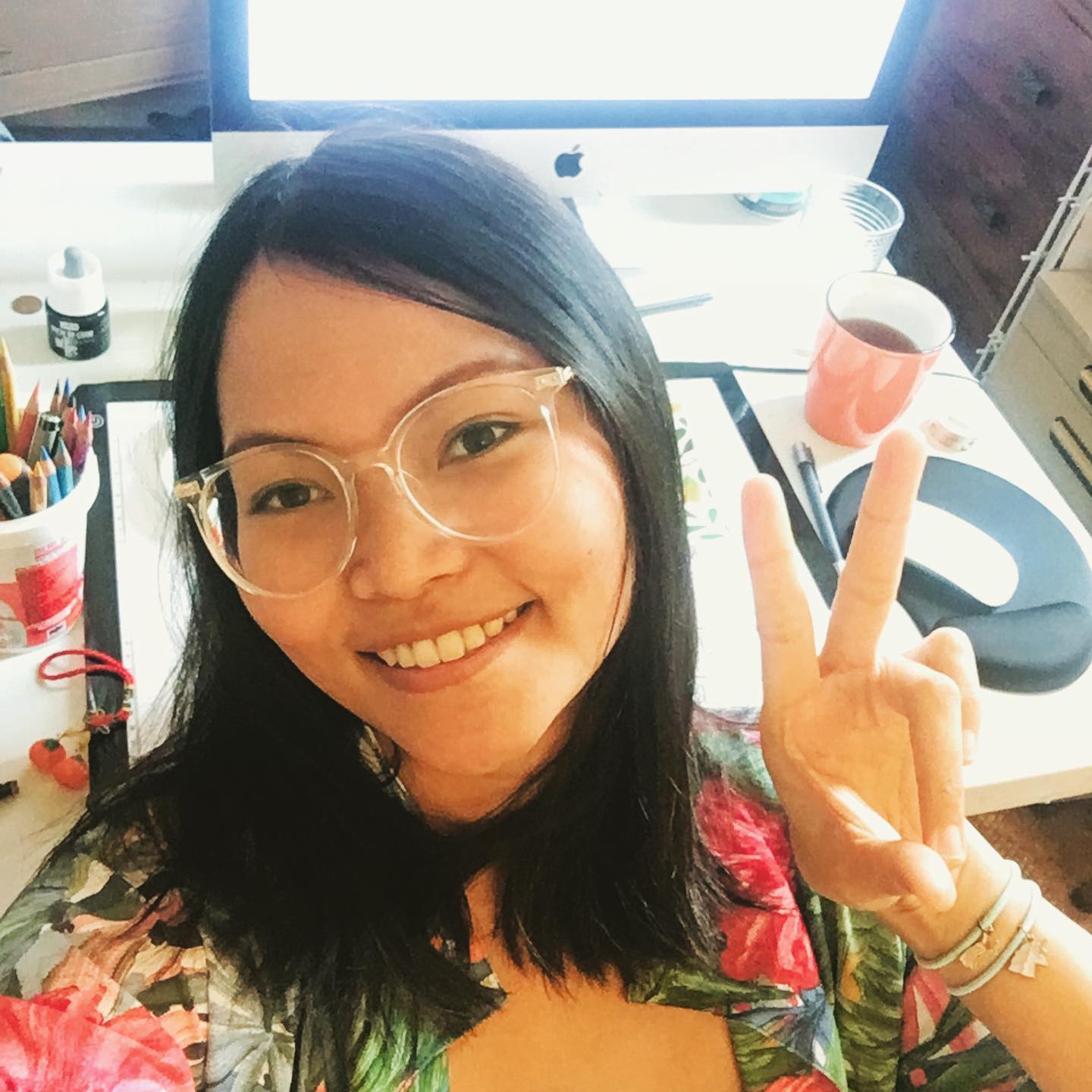 The eight infographics have all been created by Thai illustrator Namasri ‘Namo’ Niumim from Bangkok.  Namo, who works in gouache, is a graduate of the School of Architecture and Design, King Mongkut’s University of Technology Thonburi with a Bachelor of Fine Arts in Communication Design.  She originally followed preliminary concept designs by Michelle Risi, using photographs supplied by ACAP supporters to guide her work.