On 16 July 2008 the Brazilian National Congress promulgated a national decree "Decreto Legislativo No. 187" that completed the process for Brazil to ratify its signature of ACAP on 19 June 2001 and become a Party to the Agreement.

This action followed approval of joining ACAP  by the Chamber of Representatives on 5 June and ratification of the decision by the Senate on 10 July.

Brazil's waters are visited by 43 albatross and petrel species, including globally threatened species listed within ACAP such as the Tristan Albatross Diomedea dabbenena and the Spectacled Petrel Procellaria conspicillata, both restricted as breeding species to the South Atlantic Ocean.  The Brazilian National Plan of Action for the Conservation of Albatrosses and Petrels may be found in Portuguese at http://www.projetoalbatroz.org.br/arquivos/planacap/planacapPortugues.pdf and at  http://www.projetoalbatroz.org.br/arquivos/planacap/planacapIngles.pdf in English.

Brazil will become the 12th Party to ACAP three months after it has submitted its Instrument of Ratification with the Depository Authority in Canberrra, Australia. 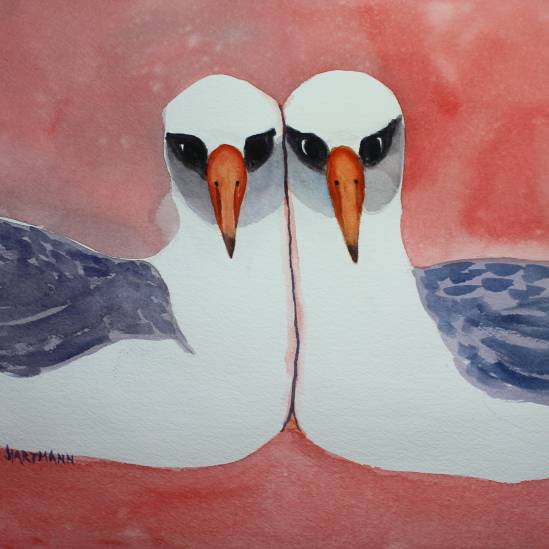 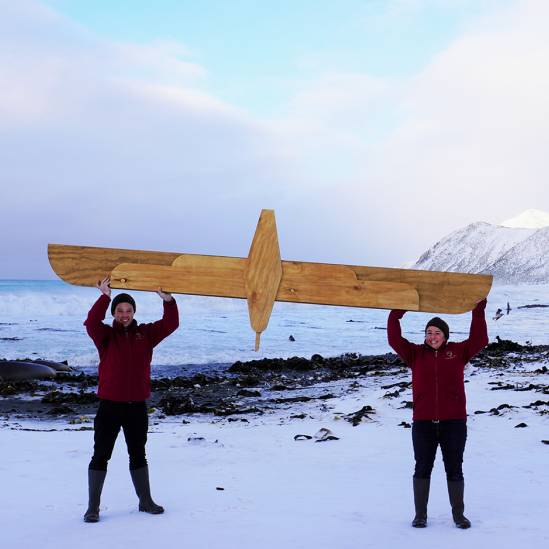 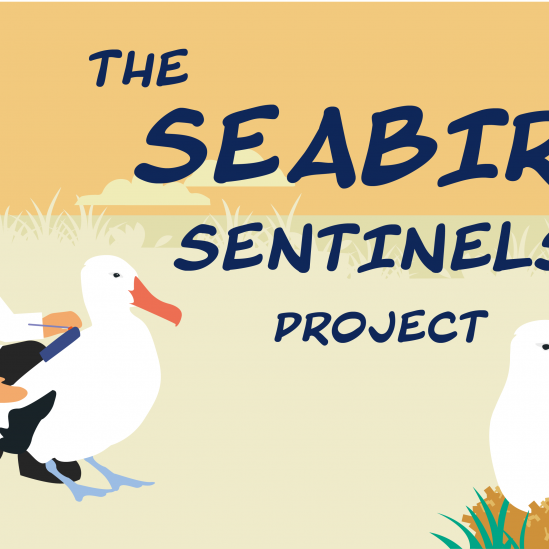 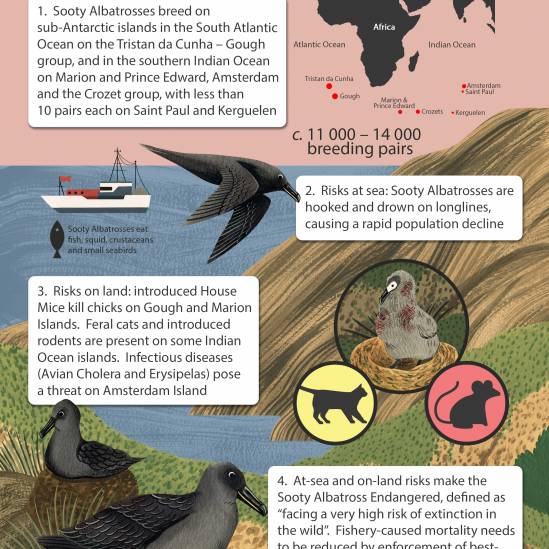 An ACAP Species Infographic for the Endangered Sooty Albatross Phoebetria fusca in support... 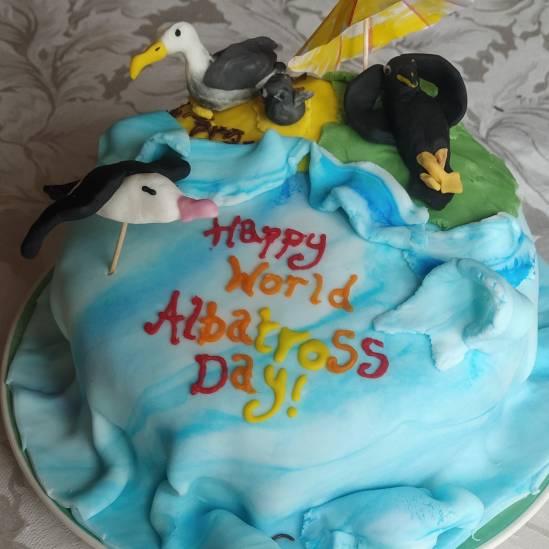 "Sea into the Future" by Amy King “I've baked a vanilla sponge with jam and cream, a British... 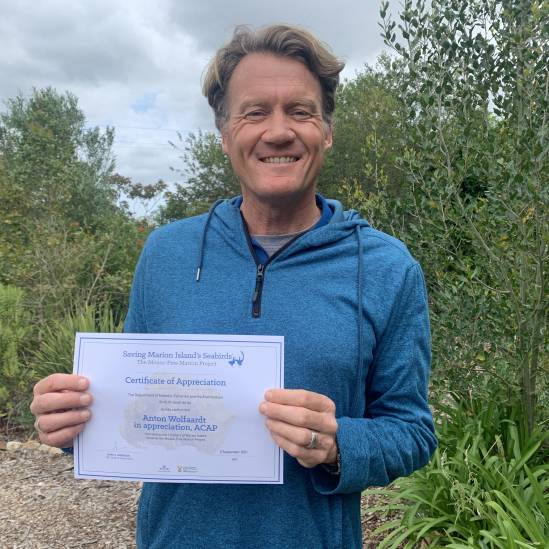 Anton Wolfaardt holds his MFM Sponsor a Hectare certificate received in appreciation from the...