Richard Cuthbert (Royal Society for the Protection of Birds, UK) and colleagues, writing in the journal Antarctic Science, report on breeding success and population trends of four ACAP-listed species breeding on Gough Island in the South Atlantic.

“Several factors threaten populations of albatrosses and giant petrels, including the impact of fisheries bycatch and, at some colonies, predation from introduced mammals.  We undertook population monitoring on Gough Island of three albatross species (Tristan albatross Diomedea dabbenena L., sooty albatross Phoebetria fusca Hilsenberg, Atlantic yellow-nosed albatross Thalassarche chlororhynchos Gmelin) and southern giant petrels Macronectes giganteus (Gmelin).  Over the study period, numbers of the Critically Endangered Tristan albatross decreased at 3.0% a year.  Breeding success for this species was low (23%), and in eight count areas was correlated (r250.808) with rates of population decline, demonstrating chick predation by house mice Mus musculus L. is driving site-specific trends and an overall decline.  Numbers of southern giant petrels were stable, contrasting with large increases in this small population since 1979.  Significant population declines were not detected for either the Atlantic yellow-nosed or sooty albatross, however, caution should be applied to these results due to the small proportion of the population monitored (sooty albatross) and significant interannual variation in numbers.  These trends confirm the Critically Endangered status of the Tristan albatross but further information, including a more accurate estimate of sooty albatross population size, is required before determining island wide and global population trends of the remaining species.” 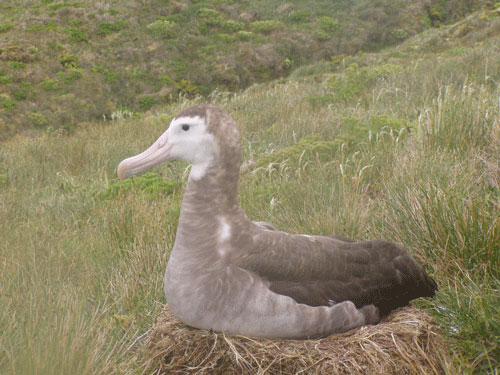 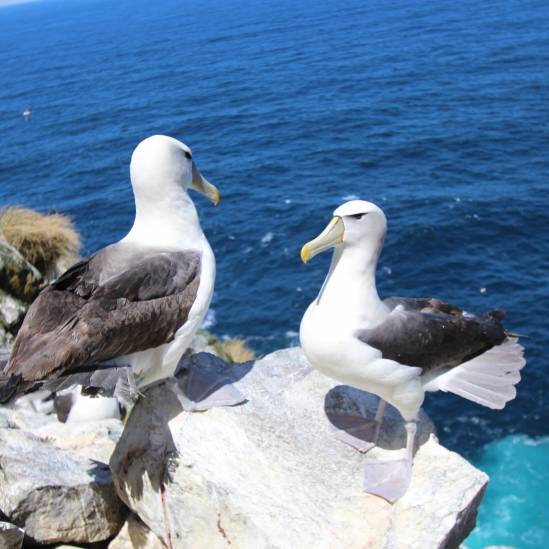 ACAP releases information for its Seventh Meeting of Parties, scheduled to be held in Hobart, Australia in May next year 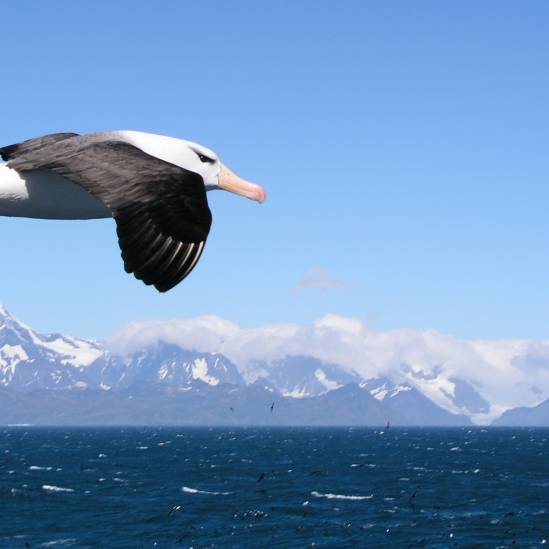 Could pelagic seabirds navigate by infrasound and how can it be tested? 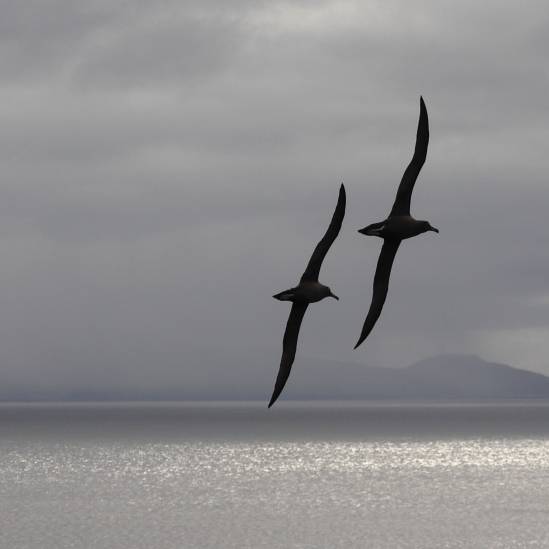 Sooty Albatrosses fly in unison off Marion Island, with Prince Edward Island on the horizon;... 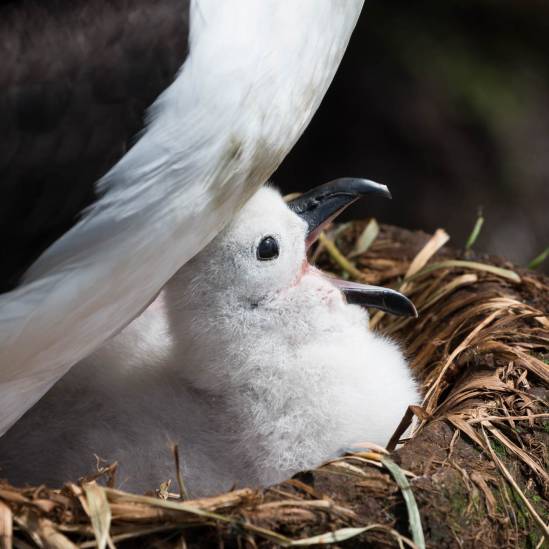 At risk to House Mice.  A Grey-headed Albatross stands over its chick on Marion Island;... 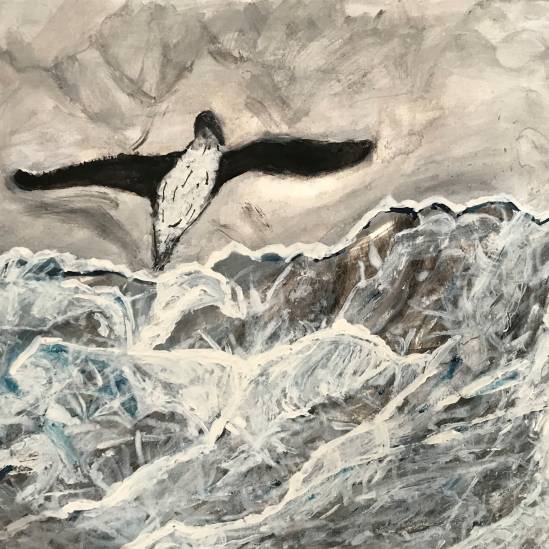 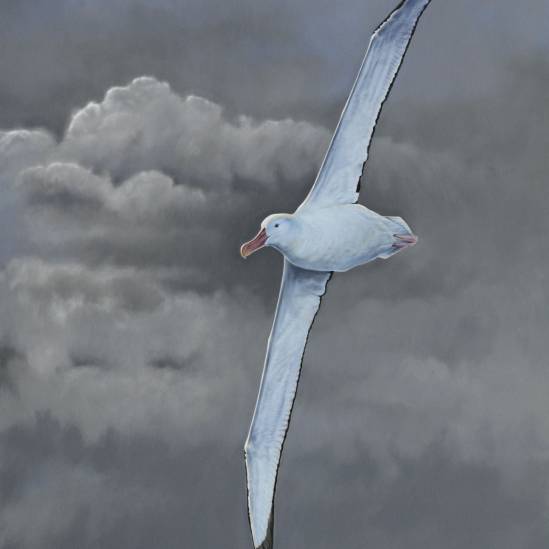