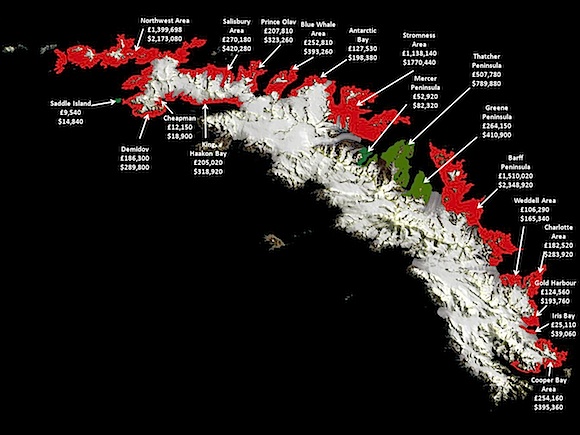 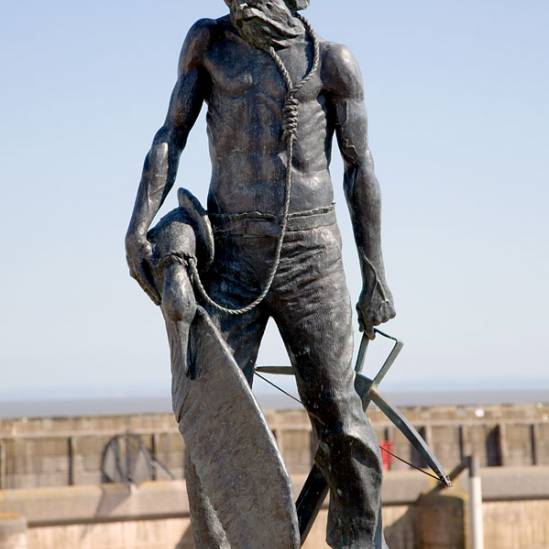 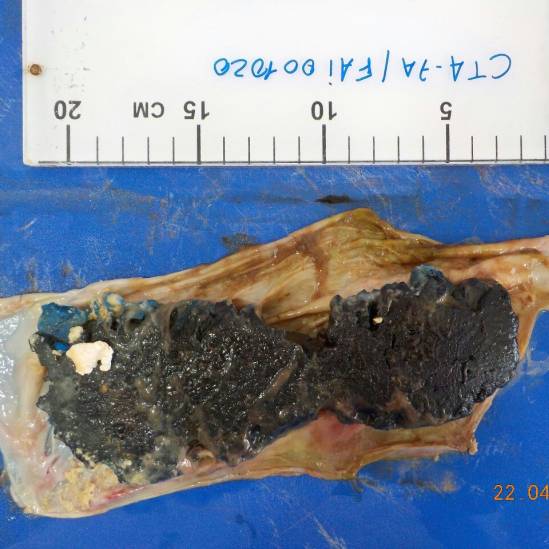 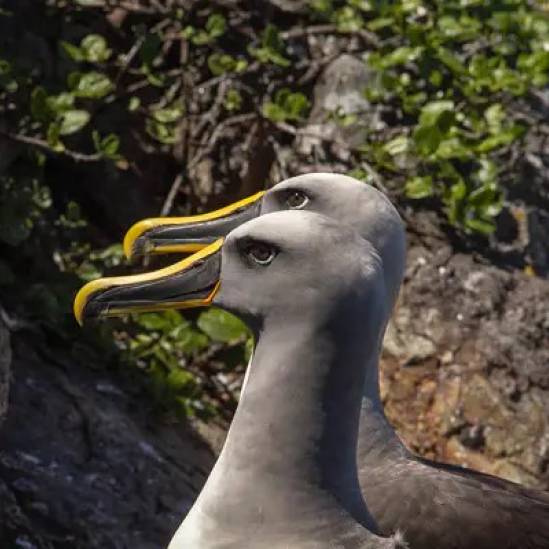 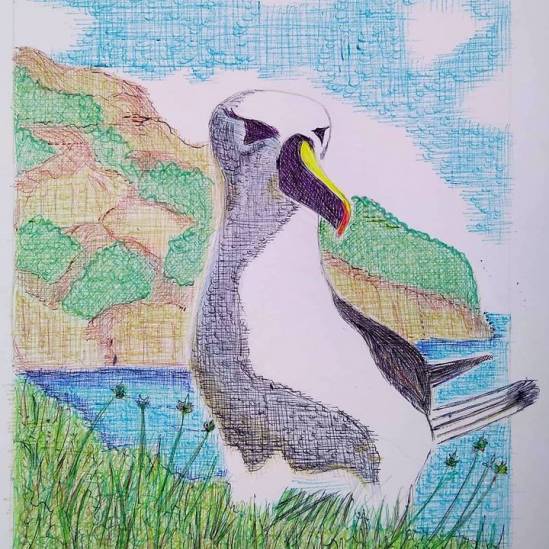 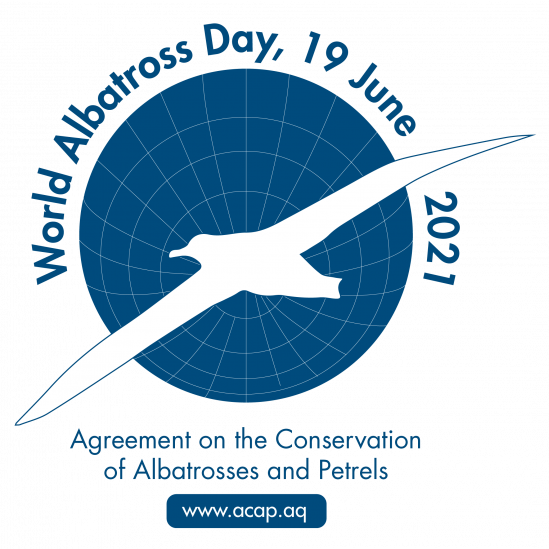 The WAD logo for 2021 is available in English, French, Portuguese and Spanish; designed by... 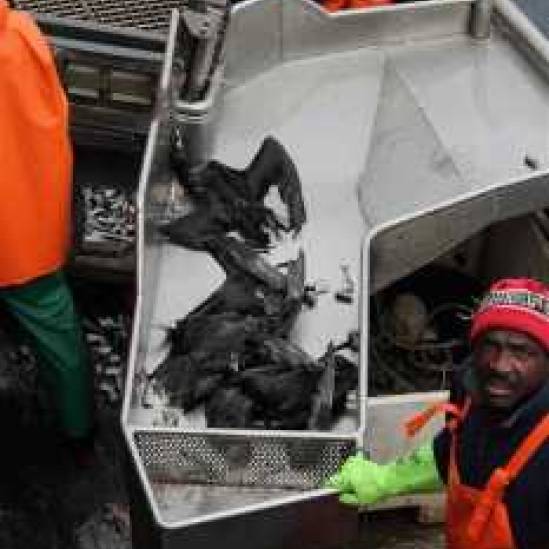 Off the hook (and cable): mitigation reduces mortality in Namibian fisheries by over 20 000 birds a year

White-chinned Petrels hooked and drowned by a Namibian longliner, photograph by John...