Gerald Mayr and Thierry Smith, writing in the journal Auk, report on a fossil albatross from Belgium.

"We describe a stem group representative of Diomedeidae from the early Oligocene (Rupelian) of Belgium.  The fossil remains, wing, and pectoral girdle bones of two individuals are described as Tydea septentrionalis, gen. et sp. nov., and constitute the earliest well-established record of the taxon and the first Paleogene record from the North Sea Basin.  The new species was about the size of the extant Black-browed Albatross (Thalassarche melanophris) and establishes that albatrosses had already reached a large size 30 mya.  The wing bones of T. septentrionalis are distinguished by several plesiomorphic features from those of species in crown group Diomedeidae, which may indicate differences in aerodynamic performance between the fossil species and extant albatrosses.  We detail that a previously described early Miocene species, "Plotornis" arvernensis, should be expunged from the fossil record of albatrosses.  However, the new fossils provide further evidence that the extant, mainly Southern Hemispheric, distribution of albatrosses is relictual compared with the past distribution of the total group (stem group + crown group).  With unambiguous records from the early Oligocene, early Miocene, and Pliocene, albatrosses are now known to have had a long evolutionary history in the European part of the North Atlantic, but the reasons for their extinction remain poorly understood." 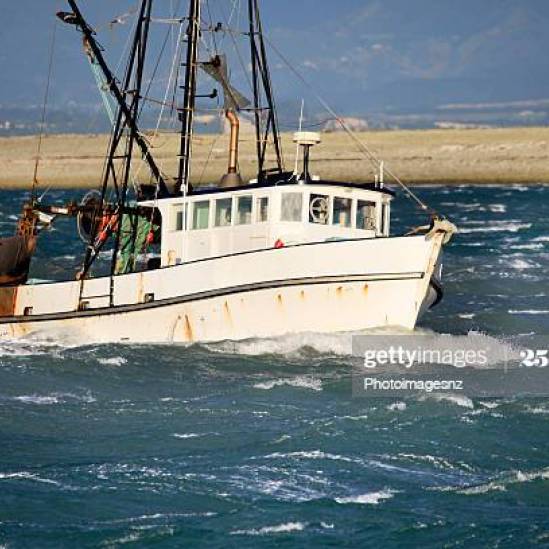 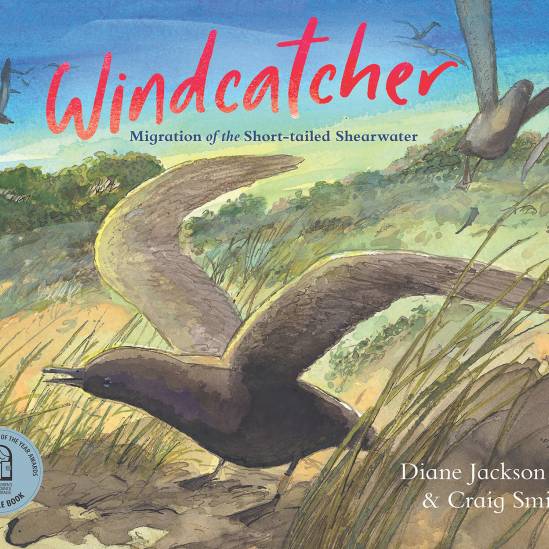 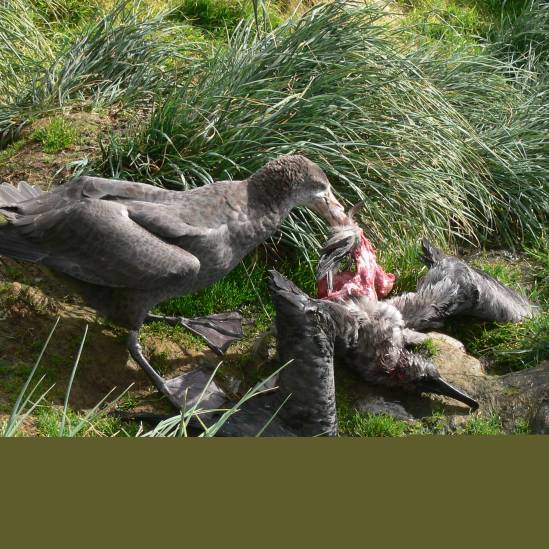 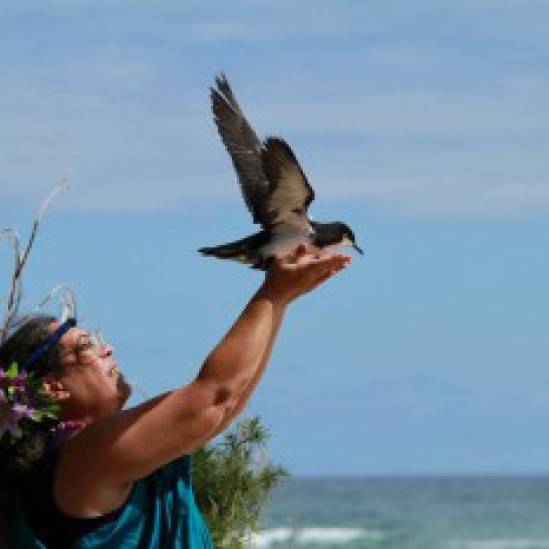 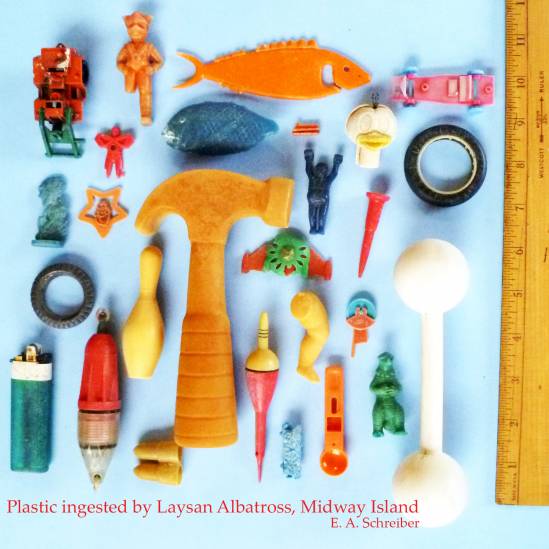 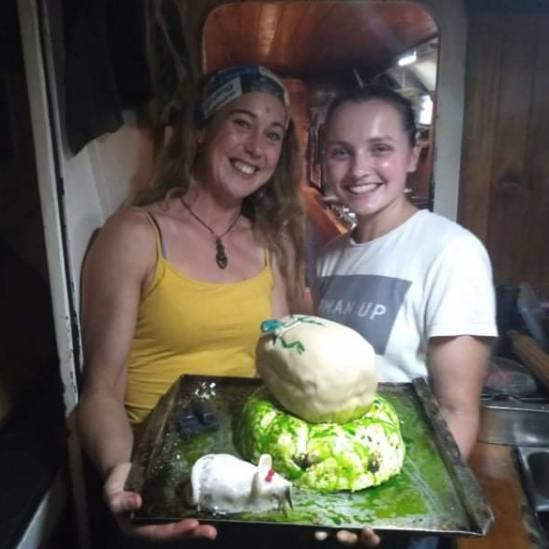