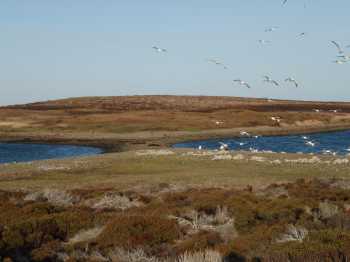 The birds were found breeding in two separate colonies about 750 m apart.  Fifteen birds were present at one of the sites on 22 October when nine empty nest scrapes were counted.  The next day two of these nests contained eggs and three of five occupied nests at the second locality also had eggs, suggesting at least 14 breeding pairs for the island.  A total of 30 giant petrels was counted ashore.

It is possible, but remains unproven, that these birds had moved from Big Samuel Island, three kilometres away, where breeding by Southern Giant Petrels has been previously suspected by the discovery of empty nests in May 2011, suggesting breeding had occurred there over the previous summer (click here).

This year Big Samuel does not appear to be supporting a giant petrel colony based on a check made on 15 October; lending credence to the idea of relocation having occurred. 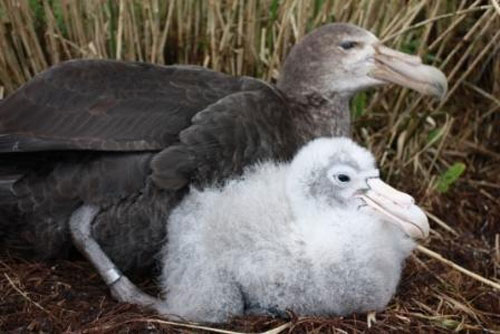 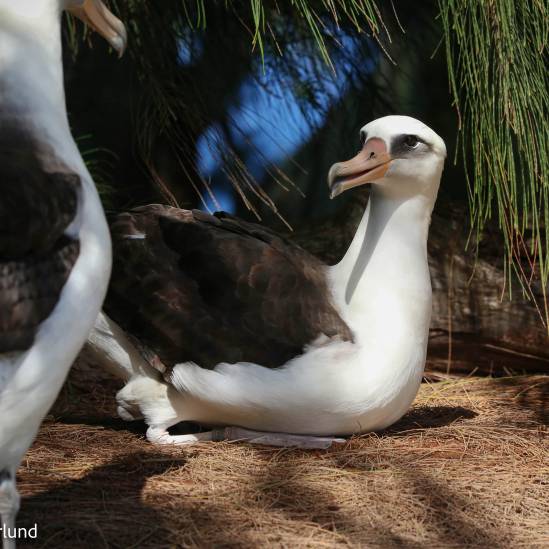 Start of the season: a Laysan Albatross pair meets up “From parents reuniting and mating, from... 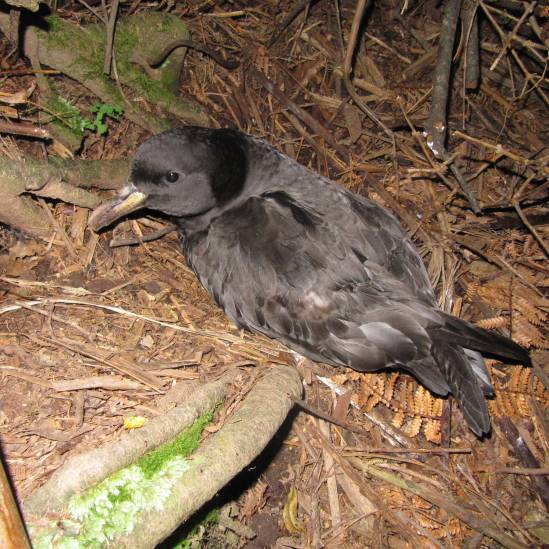 Featuring ACAP-listed species and their photographers: the Westland Petrel by Kerry-Jayne Wilson

A Westland Petrel in the breeding colony NOTE:  This post continues an occasional... 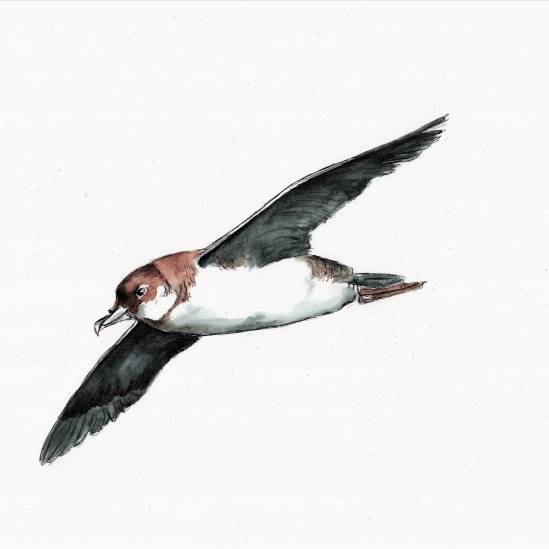 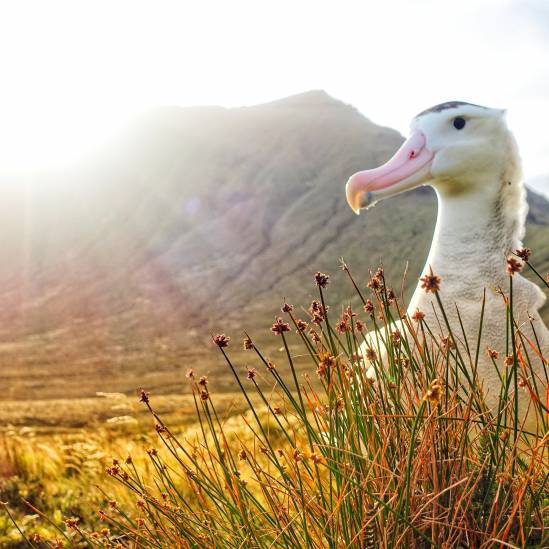 The setting sun over Gough Island’s West Rowett lights up a Tristan Albatross in the... 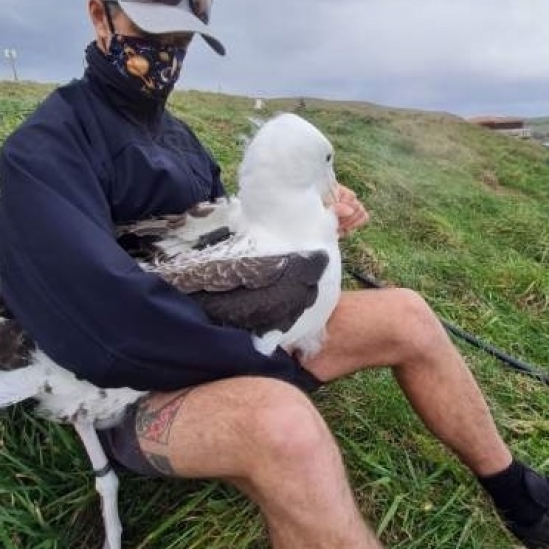 Tiaki, the Royalcam chick gets a satellite tracker; photograph by Theo Thompson The Royal... 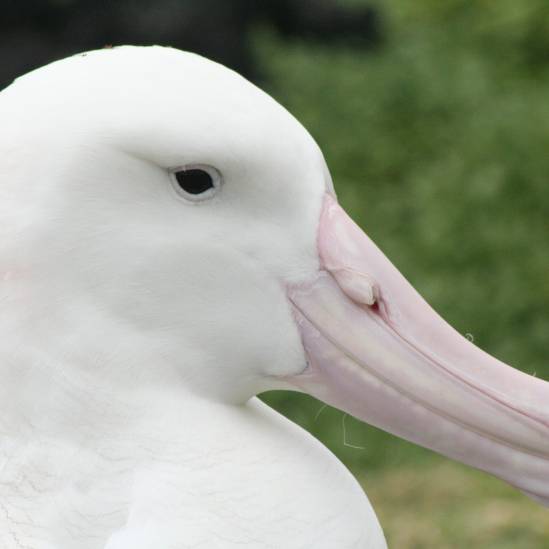 Featuring ACAP-listed species and their photographers: the Wandering Albatross by Alexis Osborne

An old adult male Wandering Albatross on Marion Island NOTE:  This is the sixth in an...