Wildbase Hospital, attached to Massey University, is New Zealand's only dedicated wildlife hospital, treating numbers of birds, including those listed as globally threatened.

Recently (11 June), the hospital received an ACAP-listed Southern Giant Petrel Macronectes giganteus, thought to be a juvenile by its uniform brown plumage, that had been found in a distressed state “floundering in the sea” by surfers at Castlecliff, on the west coast of New Zealand’s North Island.  Wildbase Co-director Brett Gartrell said an initial X-ray showed nothing wrong. A flexible fibre-optic gastroscope was then fed into the bird’s stomach under general anaesthesia then found that plastic items were causing the distress (click here). 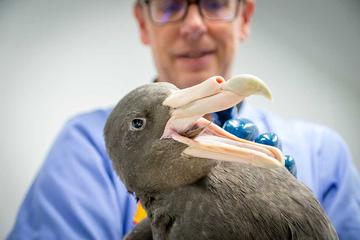 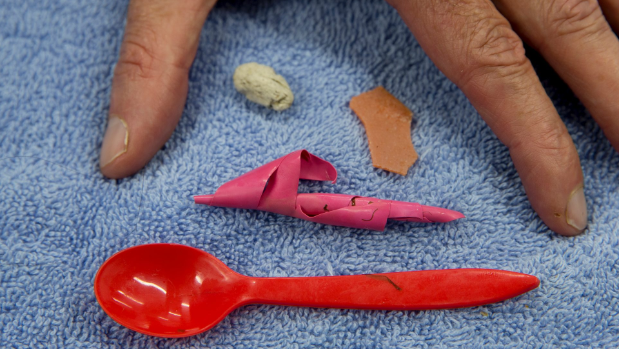 The plastic items the petrel had swallowed are displayed

“X-rays, which are taken from every bird who enters the hospital, cannot detect latex or plastic in the animal's stomach and is often only found during a post mortem examination.  The plastic can sit in an animal’s stomach preventing other food from being digested, can cause irritation to the stomach’s lining, gastric ulcers, or in rare cases can move into the intestines and cause more serious obstructions.  [It] can cause ulcers of the gut and erode the stomach."

The plastic items were removed from the bird's stomach (see the video) and the bird is now recovering at Wildbase.  “We pulled out a whole spoon, pink balloon and some sharp unidentifiable plastic.  The team was very excited to remove the contents from the stomach, but the sad thing is that many animals who swallow plastic will die before they make it to us.”

Read of other procellariform seabirds that have ingested balloons here. 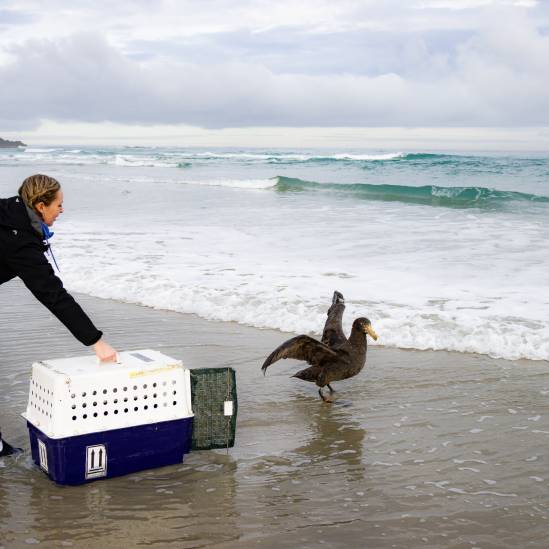 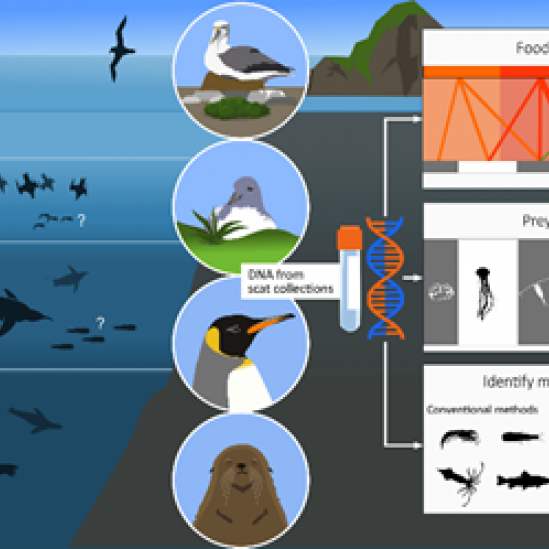 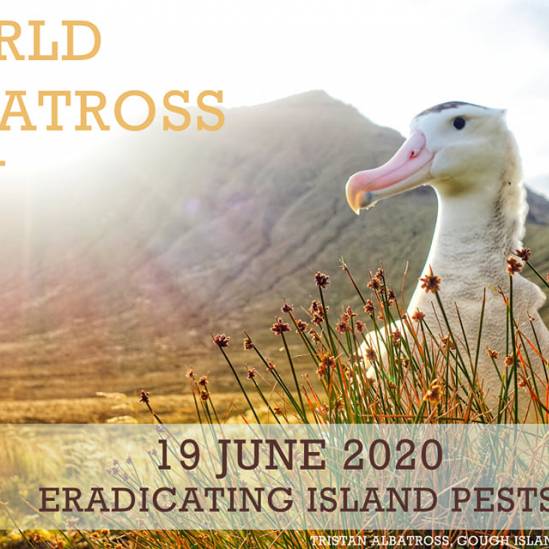 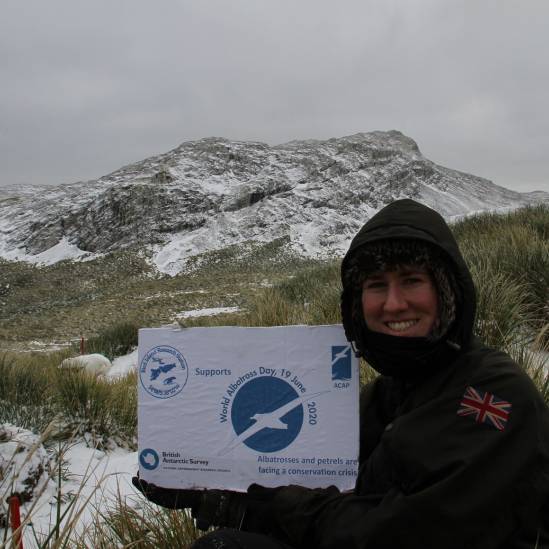 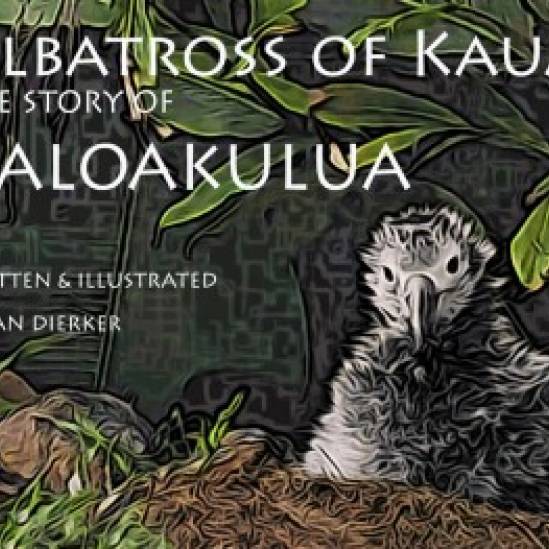 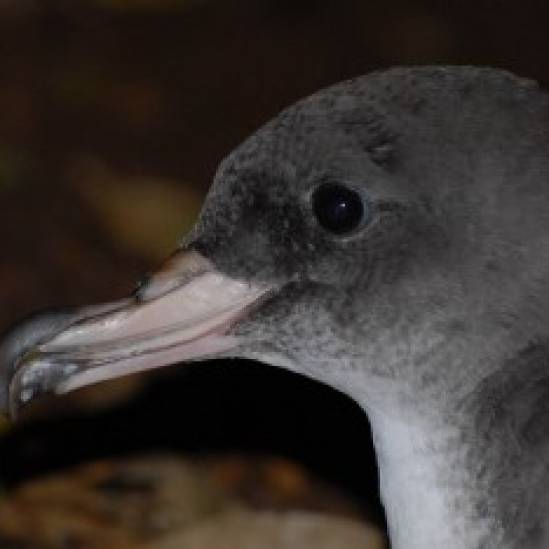